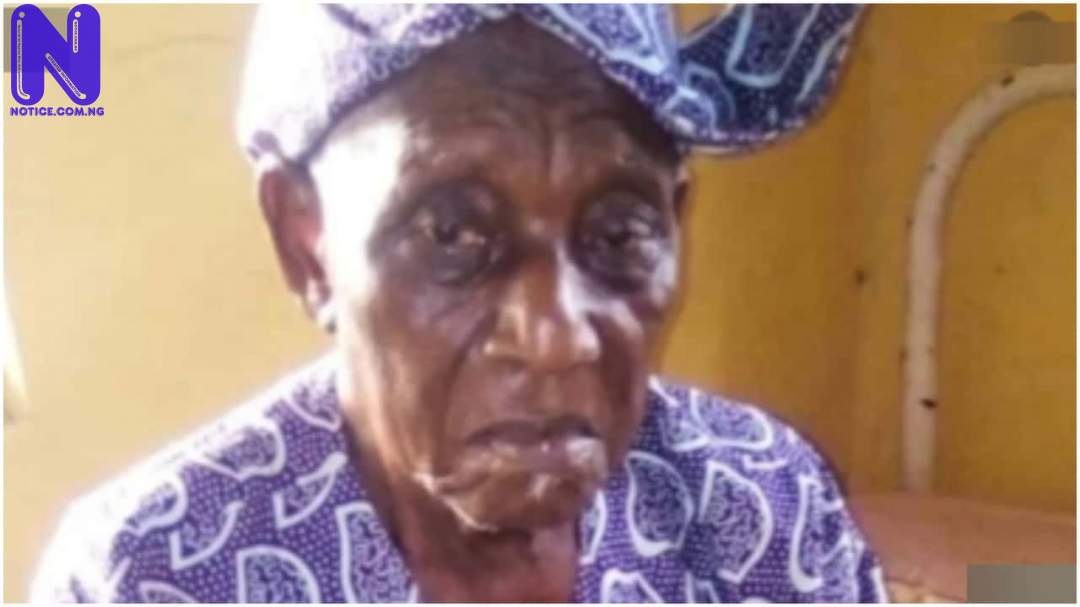 Veteran Nollywood actor, Yekini Oyedele, popularly known as Baba Legba is dead.
He was confirmed dead on Monday, September 7.
Before his death, Baba Legba was popularly known for playing comic roles along with Baba Sala.
His death was confirmed by Comedian, Adejumo Boisala Emmanuel on her Facebook page.
The post read: “Alhaji Yekini Oyedele popularly known as Babalegba died in the early hours of Monday (midnight precisely)
“He was a friend of the family and was a supporter of my father till his death. He was called Sunday Ikubolaje before he went to Mecca and he converted to a Muslim..
“Personally, he contributed a lot to my success too.May your soul rest in perfect peace, baba.”
Baba Legba joined Alawada Theatre Group in 1974 and sometimes played roles of herbalist, police officers, but most times he played comic roles along with Baba Sala.