Nolito reveals what God did to Lionel Messi 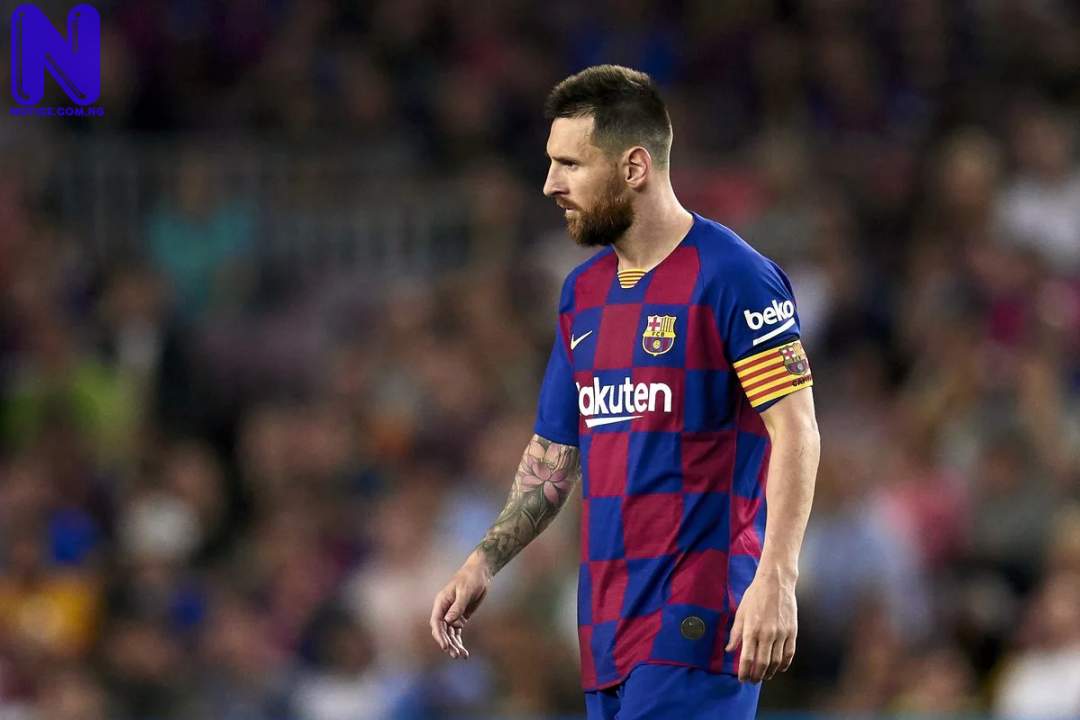