Nobody is too powerful to be controlled by me, I remain in charge – Buhari - Crisis in presidency 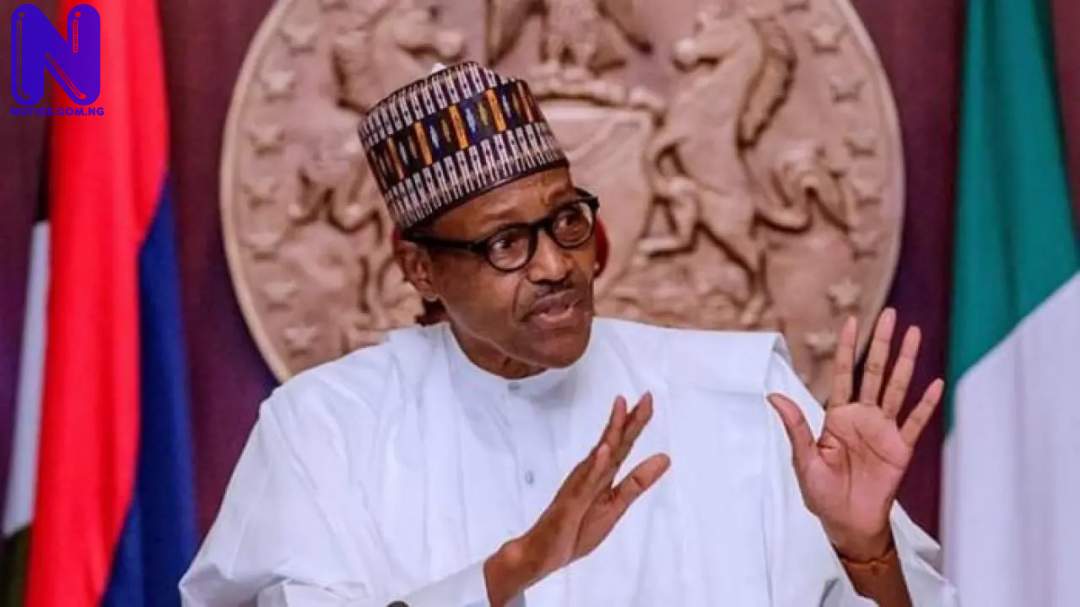 President Muhammadu Buhari on Friday warned that he would not share the powers at the Presidential Villa with anyone.

In a statement to Press on Friday through his Senior Special Assistant on Media and Publicity, Garba Shehu, Buhari warned that there cannot be anyone too powerful for him to control.

There have been reports of power tussle at the Presidential Villa with claims that the First Lady, Mrs. Aisha Buhari was forced to stay out of Aso Rock for over three months allegedly by some cabal.

Although Aisha refuted the reports, saying that she had stayed away in the UK for so long because she was ill.

During the week, Abba Kyari was reported to have sacked about 35 Personal Assistants to the Vice President, Professor Yemi Osinbajo without the consent of the VP and Buhari, his boss.

in spite of that, Buhari has declared that nothing happens in the seat of power without his knowledge and that no one is more powerful than him at the Presidential Villa.

He said the media must stop attributing ‘non-existing powers to some people.

The statement added, “The President is in absolute control of his government. The media should stop attributing non-existent powers to some people. There cannot be anyone too powerful for Buhari to control.”