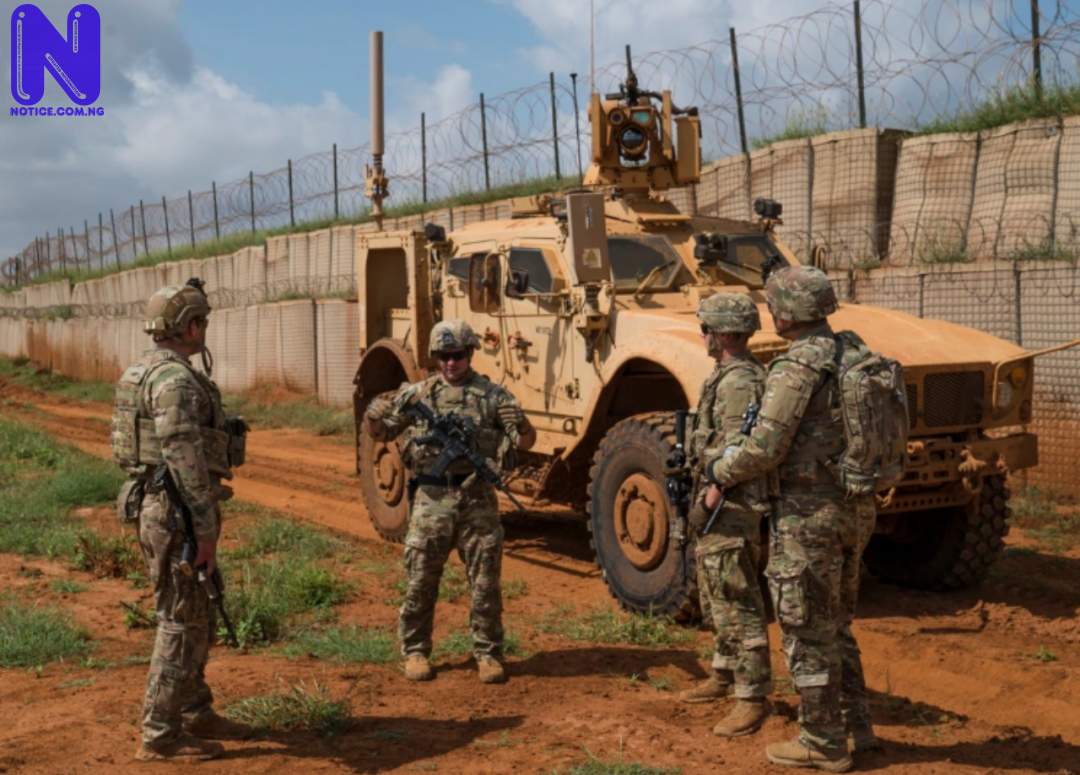 Martin Luther Agwai, Ex-Nigeria’s Chief of Defence Staff has faulted the increased presence of foreign military and contractors in Africa.

The issue was discussed at a webinar on ‘Evaluating African Security and the Implications of Increased Foreign Military Presence in Africa' organised by Whiteink Institute for Strategy, Education and Research (WISER).

Agwai warned that the continent’s dependence on foreign aids will cause the region to remain underdeveloped for a long time.

The ex-Army chief stressed that conditions for peacekeeping are complicated, and that support being provided to Africa could have some hidden motives.

"There is no free lunch anywhere. Nobody is coming to Africa because they love us, most of them have their own agenda. If we are not careful, we can be pulled into toxic wars with these people", he said.

Aqwai regretted that governments in Africa are still requesting foreign military support, leading to the demand for establishment of bases.

Noting that proliferation of small arms and light weapons shipped into Africa remains a major cause of security challenges. Agwai advised nations to take ownership of their problems.

WISER Chief Executive Officer, Saleh Bala recalled that the recent call by President Muhammadu Buhari for the relocation of the Africa Command (AFRICOM) headquarters from Germany to Africa generated debate.

The retired Brigadier General mentioned France’s announcement to withdraw its over 5,000 Operation Barkhane force from the Sahel.

Bala, in spite of that, said the decision announced by President Emmanuel Macron is under the shadow of the European Union's new strategy to establish and insert a Europe-wide force to revive and expand Operation Takuba, a French creation.

"What is the game plan to defeat the steadily rising ISWAP threat around the Lake Chad Basin and what that also portends for stability of the Sahel region?

"What also does the French withdrawals and the new EU African security strategy, along with NATO interest portend to the over-arching silent war ongoing to checkmate the seeping military influence of Russia and China on the continent?", he queried.

Dr. Toni Haastrup, an International Politics lecturer at the University of Stirling, complained about demand for military support in form of multilateral or bilateral deals, such as the EU support to the Sahel.

Haastrup observed the concern by a cross-section of people across the continent could be militarization by developed countries.

“I argue that the process of militarization are not an aberration. I don't see it as a return, but they have been intrinsic to the development, formation of states in Africa.