Nobody booed me at Government House – Speaker Kolawole - Kogi guber 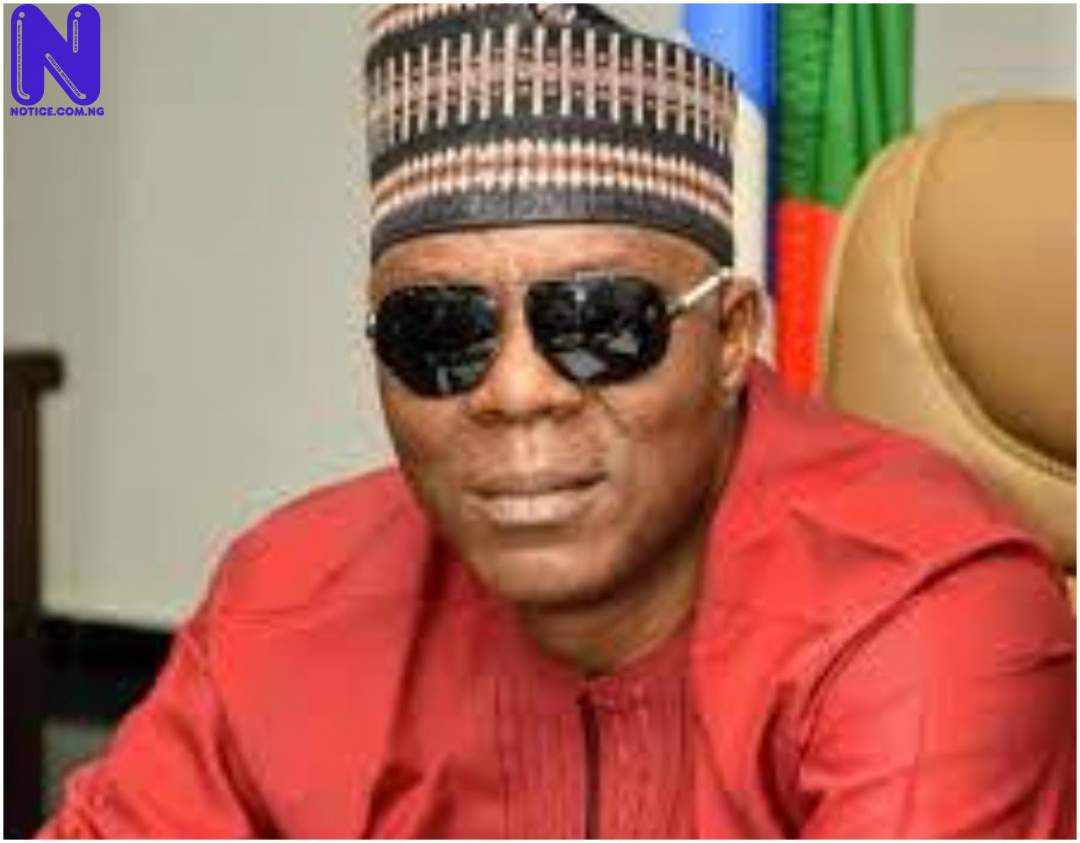 Speaker of the Kogi State House of Assembly, Prince Mathew Kolawole, has debunked media reports that he was booed at the Government House in Lokoja on Tuesday for allegedly agitating for an Ebira man to succeed Governor Yahaya Bello.

Press recalls that on Tuesday, during an All Progressives Congress (APC) stakeholder meeting with Governor Yahaya Bello, the media was greeted with the news that Prince Kolawole prayed that an Ebira man should be reconsidered for the next governorship election, which attracted wide condemnation from the audience in attendance.

Kolawole, in a statement through his Chief Press Secretary, Femi Olugbemi, on Thursday, said the purported report, which was published in some online media (NOT Press), is false, malicious, and misleading.

He noted that the news writer is only out to satisfy his greed and fulfill the mandate of his paymasters, which has led him to deliberately author the lies and spread hate against his person.

Throwing more light on what played out that day, Kolawole said, "It will be recalled that Senator Jibril Isah Echocho, Engr. Abubakar Ohere and Rt. Hon. M.O Kolawole were requested to speak on behalf of East, Central and West Senatorial Districts respectively and the Speaker noted the giant strides of Governor Yahaya Bello’s administration in Kogi West with reference to the first ever flyover bridge and other infrastructural developments that will remain his legacies in the state, stressing that no other administrations will surpass him in this regards.

"It will be good to note that this statement was not made to propose or promote an Ebira agenda or to spite other ethnic nationalities in Kogi State as regards who succeeds Alhaji Yahaya Bello as Governor after his tenure in 2024 aside the fact his administration has made concerted efforts to unite and act in accordance to strengthen equity, fairness and justice in all of his actions and inactions since 2016."

"That the Speaker was booed to the point that policemen were invited to calm down the rowdy session was a fantastic lie from the pit of hell. What would police officers with guns be doing inside the hall when meeting was ongoing and the executive Governor was seated".

Kolawole added that he made the statement to eulogize the giant efforts of Governor Yahaya Bello but not to ridicule anyone or tribes in the State who are interested in contesting for the office of the Executive Governor of Kogi State.

On why his name was excluded from the list of candidates released by the Independent National Electoral Commission (INEC) recently ahead of the 2023 election, the Speaker said INEC cannot act on the APC candidacy of Kabba/Bunu/Ijumu Federal Constituency because the issue is still before a competent court of jurisdiction which will be decided in few days.