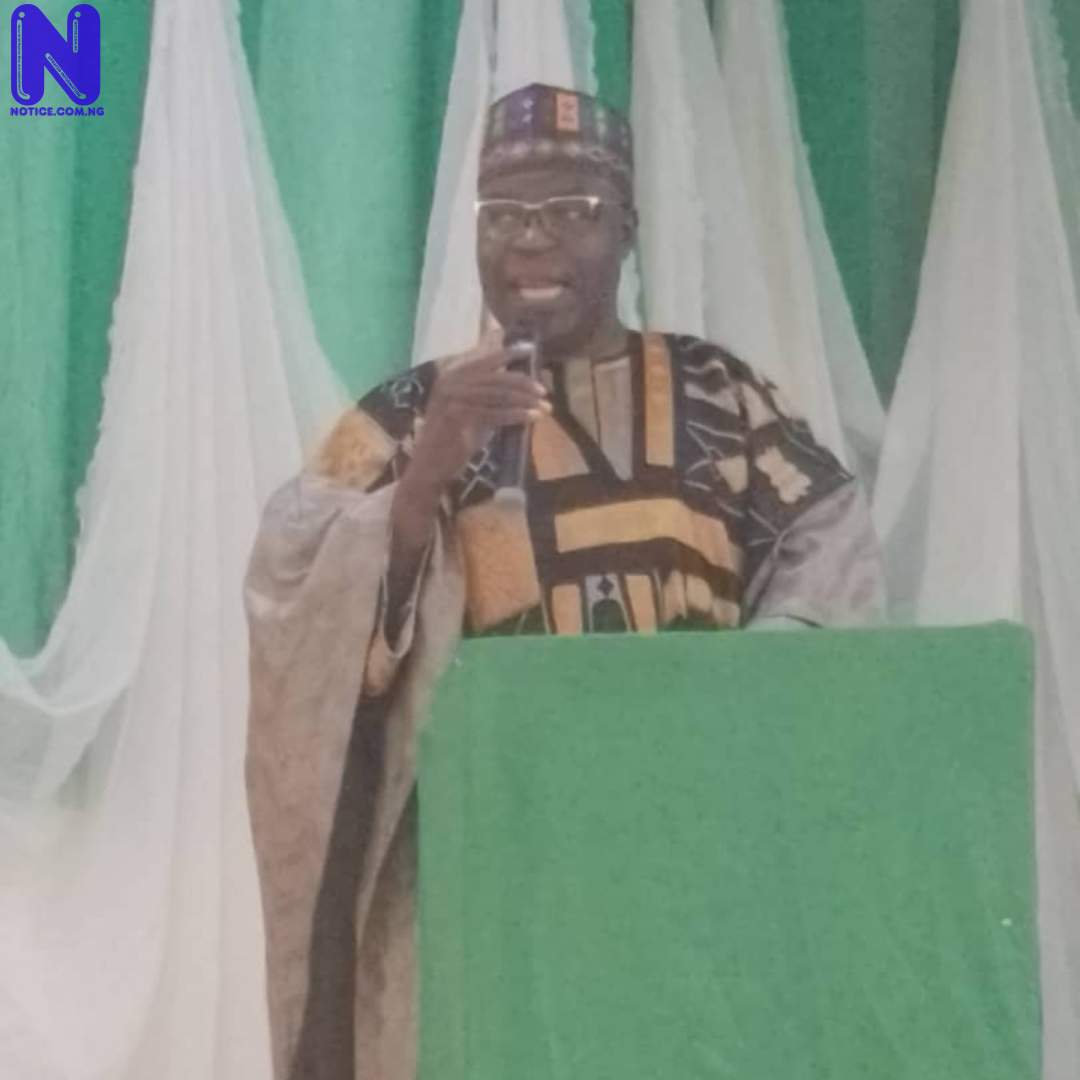 The National Orientation Agency, Bauchi State, has said that in collaboration with the Independent Corrupt Practices and other Related Offences Commission (ICPC), it has established the Integrity and Anti-Corruption Club and Anti-Corruption Vanguards in tertiary institutions and secondary schools to promote integrity and moral values among young people who are leaders of tomorrow.

Speaking in Bauchi on Saturday, the State Director of the NOA, Nuru Yusuf Kobi, stated this while presenting a paper during a one-day sensitization dialogue with traditional rulers, religious leaders, and civil society groups on behavioural change, National Ethics and Integrity Policy (NEIP) and Constituency/Executive Project Tracking Initiative.

He said that the NEIP was conceived and delivered out of the need to resuscitate and rejuvenate lost values of honesty and integrity in the nation, adding that the moral decadence among youths seems to be going down, and there is a collapse in upholding societal values, beliefs, norms, and ethical standards.

The NOA boss said the integrity clubs in secondary schools are involved in the campaign against examination malpractice, stealing, fraud, and deceptions, stressing that the campaign aims to ensure that youths do the right thing, especially when no one is watching as well as promote class attendance, curb loitering, stem the tide of cultism and reporting all acts of corruption in the schools.

“Let me at this juncture talk about the core values that is enshrined in the National Ethics and Integrity Policy produced by the ICPC in collaboration with NOA and office of the Secretary to the government of the federation as part of the effort to bring the policy to the full understanding of the ordinary Nigerian and to ensure they buy-in.

“The policy is aimed at resuscitating and revitalizing our lost values and enhancing the fight against corruption in our society. ICPC had earlier developed a National Values Curriculum (CIVIC Education) for the teaching of values in schools to young Nigerian People and the National Ethics and Integrity Policy that was built on the basis of the curriculum to entrench positive values in the society,” he said

Concerning the issue of the Constituency/Executive Project Tracking Initiative, the NOA State Director said that the ICPC conceived the initiative to ensure accountability and transparency in governance, especially in the execution of federal government-funded projects.