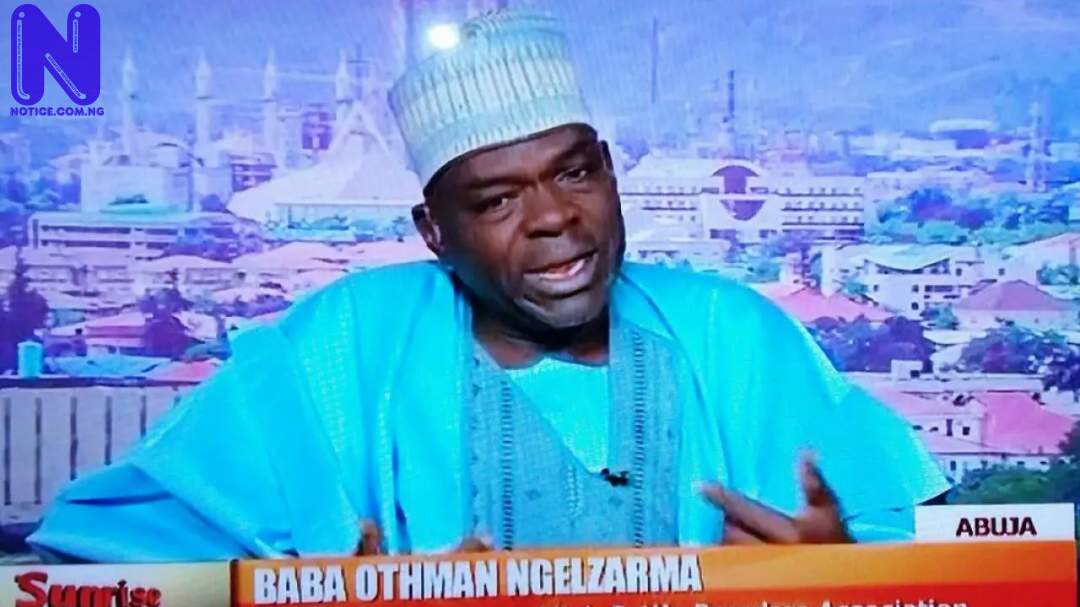 The national leadership of Miyetti Allah Cattle Breeders Association of Nigeria (MACBAN) has confirmed the abduction of Wakili Damina, the Kogi Chairman.

The official said there has been no word from Damina or the gunmen who were dressed in military uniform.

“We have not heard from him now up till now. I’m in touch with the secretary every now and then, we spoke two hours ago. No information yet, we don’t know who they are.”

Ngelzarma added that Damina’s whereabouts remain unknown and that the captors were yet to ask for a ransom payment.

The MACBAN chieftain was abducted in the afternoon of April 30 by a gang. They stormed his residence at Chikara village in Kogi Local Government, in a white bus.

Commissioner for Police, Ede Ayuba, had told NAN that the security agency was yet to locate the Chairman.

The command’s operatives have commenced a search and rescue operation.