No plans to casualise university lecturers – Adamu - ASUU half salary 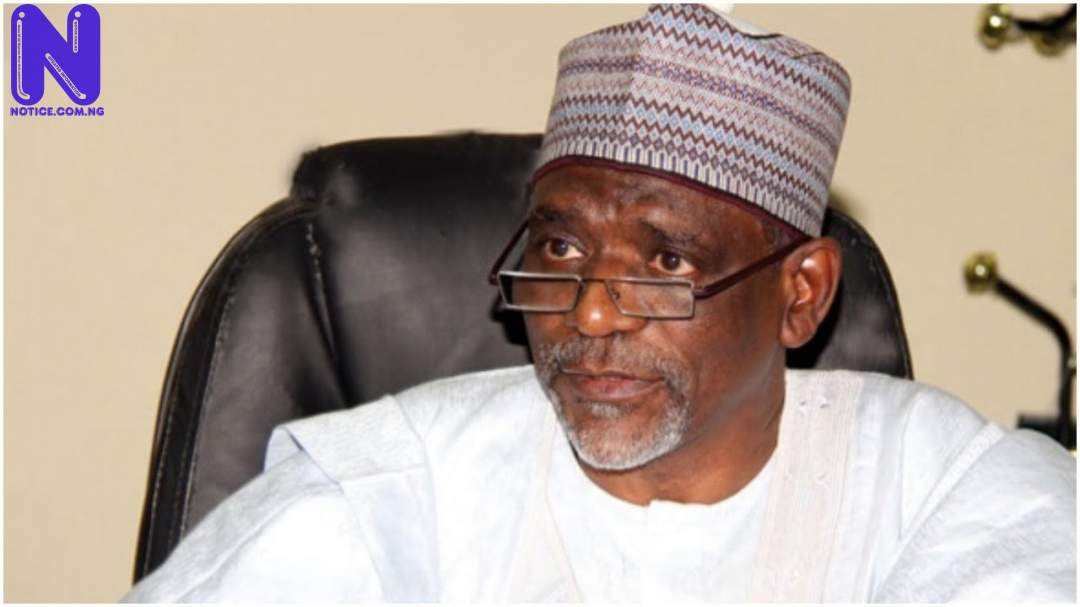 Minister of Education, Adamu Adamu, has reacted to insinuations that government was hatching a grand plot to casualise lecturers in the university system, under the auspices of Academic Staff Union of Universities (ASUU).

Justifying the pro rata salary payment to the academic staff, Adamu said they were simply paid for the number of days they worked, particularly from the day they suspended their strike action.

Adamu reactions came after the Federal Executive Council meeting presided over by President Muhammadu Buhari on Wednesday at the Presidential Villa Abuja.

Recall that ASUU’s President, Professor Emmanuel Osokode had stated that he had no business with the Minister of Labour and Employment, Senator Chris Ngige, rather the Union had a pact with the Minister of Education and the Speaker of the House of Representatives, Femi Gbajiabiamila.

“If you understand what casualisation means, you know that its impossible to casualise a university lecturer, we only paid them for the number of days they worked, from the day they suspended their strike,” Adamu stated.

ASUU had in protest to the half salary payment declared yesterday, Tuesday, as a day of boycott of lectures nationwide.

The Education Minister also noted that he was not aware that ASUU boycotted lectures for a day over the pro rata payment.