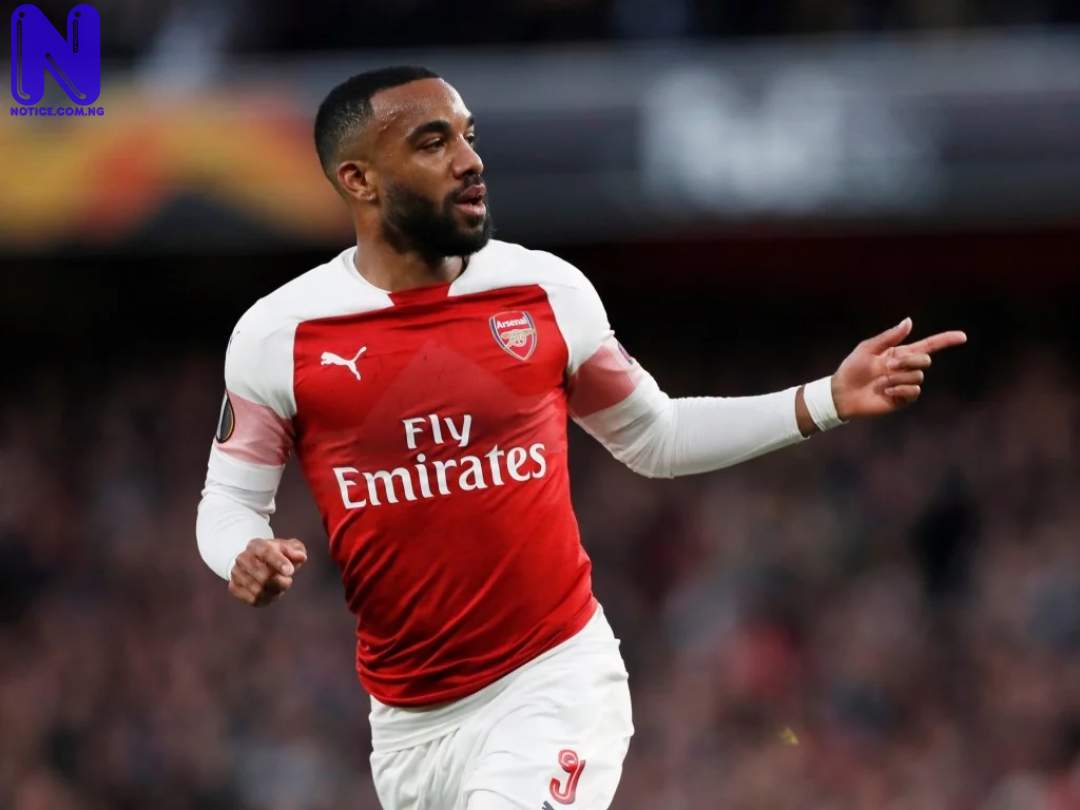 Arsenal manager, Mikel Arteta has revealed that there is no contract talk with striker, Alexandre Lacazette at the moment.
The Frenchman has been key in Gunners recent revival, scoring five goals in their last four games.
The 30-year-old has 18 months left in his current contract at the Emirates and Arteta said the striker’s future at the club will be discussed this summer.
The Spaniard was asked whether new contract talks with Lacazette are underway, the Spaniard said: “No, we haven’t talked about anything related to his contract,” he told Sky Sports.
“We will talk in the summer and make a decision on what is going to happen.
“I’m delighted with the way he’s performing, the goals he’s scoring and the form and energy he’s got at the moment, so he needs to keep doing that.”