No crack in Kogi House of Assembly – Speaker, Mathew Kolawole 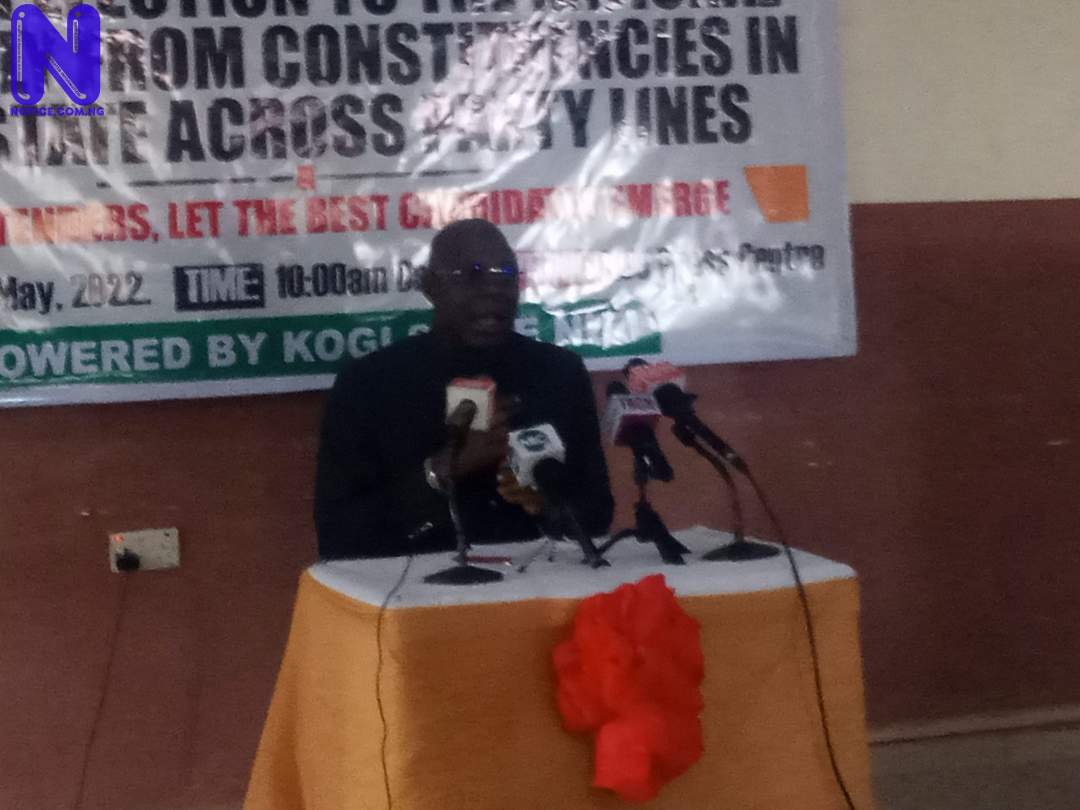 The Speaker of the Kogi State House of Assembly, Prince Mathew Kolawole, has debunked media reports that there is a crisis rocking the house under his leadership.

Fielding questions from journalists at the Nigeria Union Journalists (NUJ) Secretariat in Lokoja, on Thursday, Kolawole said those spreading the information are mischief-makers who never wanted peace in the state.

According to him, in the history of the Assembly, he remains the longest-serving Speaker who brought unity among members in their legislative duties.

He explained that it was false information that the Assembly is under lock and key and can no longer seat because of the internal wrangling.

“Those spreading this fake news that there is a crisis in the Kogi State House of Assembly should desist. The Assembly under my leadership is not under lock and key and we are united as one family. We are in recess.

“We would have held plenary, but because of fasting, Salah break, and the political activities we couldn’t. If there is a crack in Kogi House of Assembly, how come I am the longest serving Speaker in the house?” he said.