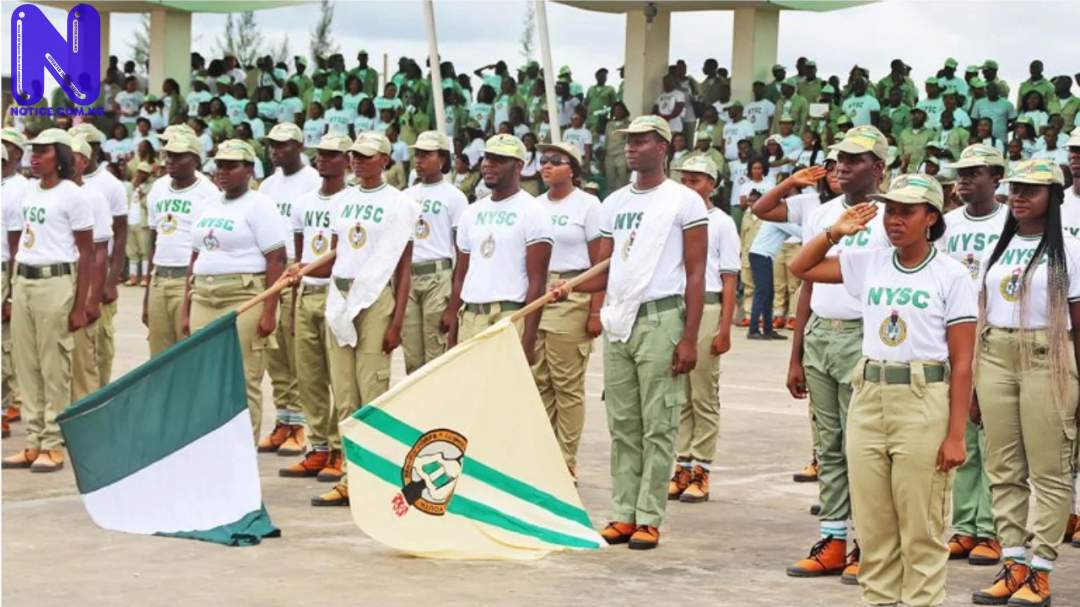 The Ekiti Coordinator of the National Youth Service Corps (NYSC), Mrs Mary Chikezie, on Wednesday debunked reports that a corps member was killed by a kidnapper in the state.
Chikezie in a statement confirmed that the person killed during the attack was not a member of the NYSC serving in the palm oil-producing factory, as reported online.
Press earlier reported that suspected kidnappers abducted two others, including a Nigerian born retired U.S. army officer in Ijan-Ekiti, Gbonyin Local Government Area of the state.
The statement read: “It was reported that a serving corp member was killed at a palm oil producing factory in Ijan-Ekiti, Gbonyin Local Area, Ekiti by assailants who came to kidnap one Mr Jide Ijadare.
“Consequent upon the above, I wish to inform the general public that no corps member is presently serving at the said factory, hence no corps member was gunned down.”
She added that the NYSC scheme places priority on the security and welfare of corps members.