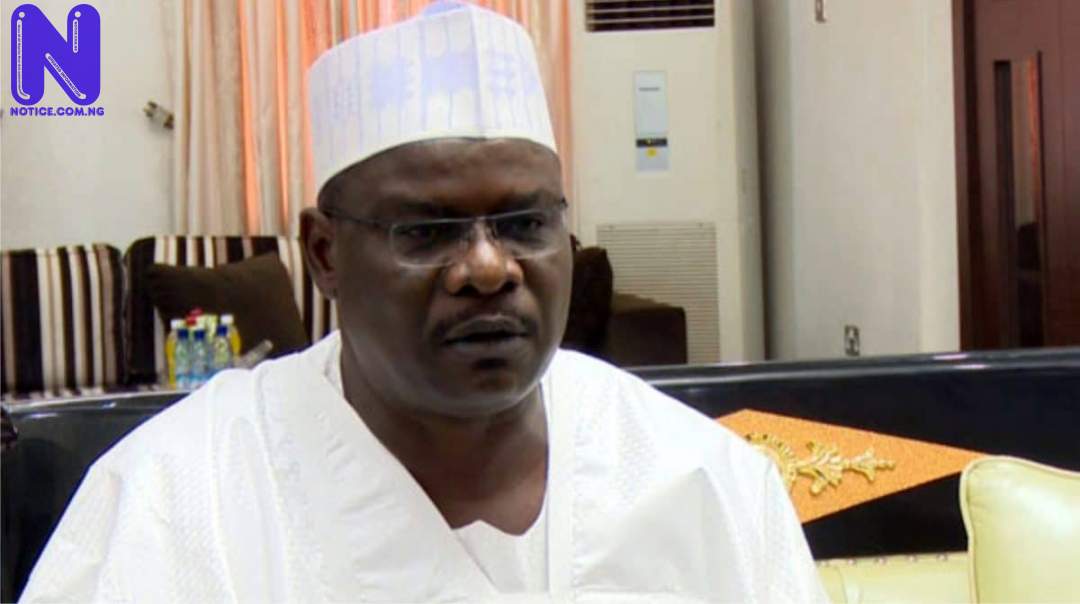 Senator representing Borno South in the red chamber of the National Assembly and Chairman Committee on Army, Mohammed Ali Ndume on Friday said there was no attack at the Police Training School in Gwoza as alleged and reported in the media.

Ndume, who hails from Gwoza, said if there was such, he would be in the know as his people would have called to inform him.

Reports had claimed dozens of police officers were abducted after Boko Haram members overran the Police Training School in Limankara village about 20km from the main Gwoza town. But the Senator said the reports being circulated are fake.

His words, "It is not true that some police officers were kidnapped in Limankara, In fact, there are no policemen in Limankara, we only have military troops/battalion in Limankara who are up and doing, and there is no attack of such nature. I will describe the reports as untrue and baseless.

"I have been receiving daily updates on the efforts troops are doing to safeguard Limankara and other communities in Gwoza, and I am much impressed.

"The troops in Limankara are not only stationed in one place, we have them at the deserted Police Mobile Training School, some hills around those axes with sophisticated surveillance cameras and equipment to spot terrorist movement.

"So as far as I am concerned and as Chairman Senate Committee on Army who is privileged to have security information all over the country, Limankara community and other surrounding villages are calm and peaceful with Military Battalion stationed at strategic places who have been crushing fleeing Boko Haram insurgents crossing from Sambisa forest to the Mandara mountains of Cameroun on daily basis," he said.

Meanwhile, Press gathered that the Borno State Police Command will soon speak about the alleged attack to clear the air.