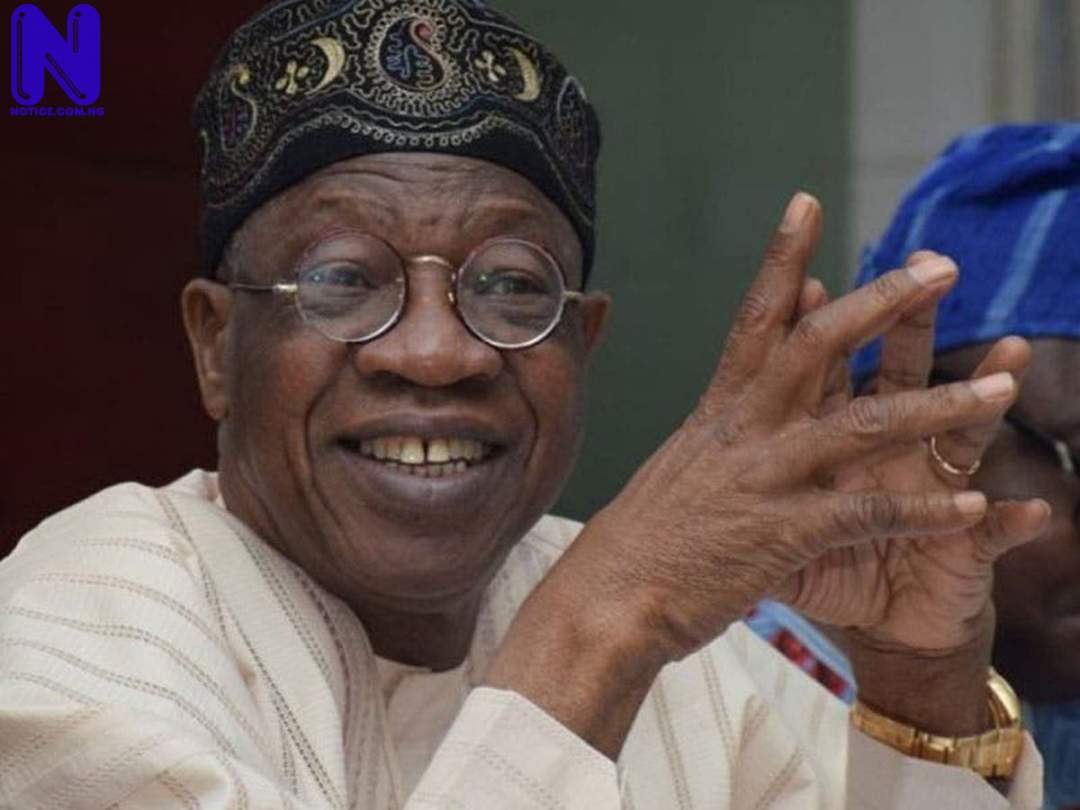 The Minister of Information and Culture, Lai Mohammed, has said that no administration since the beginning of the current political dispensation in 1999 has done more than the President Muhammadu Buhari Administration in supporting states with financial interventions.

The minister said this at the ‘sixth edition of the PMB Administration Scorecard Series (2015-2023)’, launched in October to showcase the numerous achievements of the Buhari administration.

The Minister of Agriculture and Rural Development and his counterparts in Works and Housing; Transportation, Aviation as well as Interior have already presented their scorecards.

Ministers of Water Resources, Mines and Steel Development, Power, Police Affairs, Women Affairs, Youth and Sports Development, and Education will all present theirs this month.

“I make bold to say that no Administration, since the beginning of the current political dispensation in 1999, has done more than the Buhari Administration in supporting states with all sorts of financial interventions,” the minister told reporters.

“When the Administration assumed office in 2015, at least 27 states could not pay salaries. Imagine what would have happened if Mr. President had not offered a helping hand, without discrimination, to the states?

“But for Mr. President, most of the states would have been plunged into a serious socio-economic crisis, with dire consequences for the country.

“Please note that the support to the states came at a time when national resources had dwindled drastically, and also at a time of competing needs in many areas, including infrastructure, security, global pandemic, etc.”