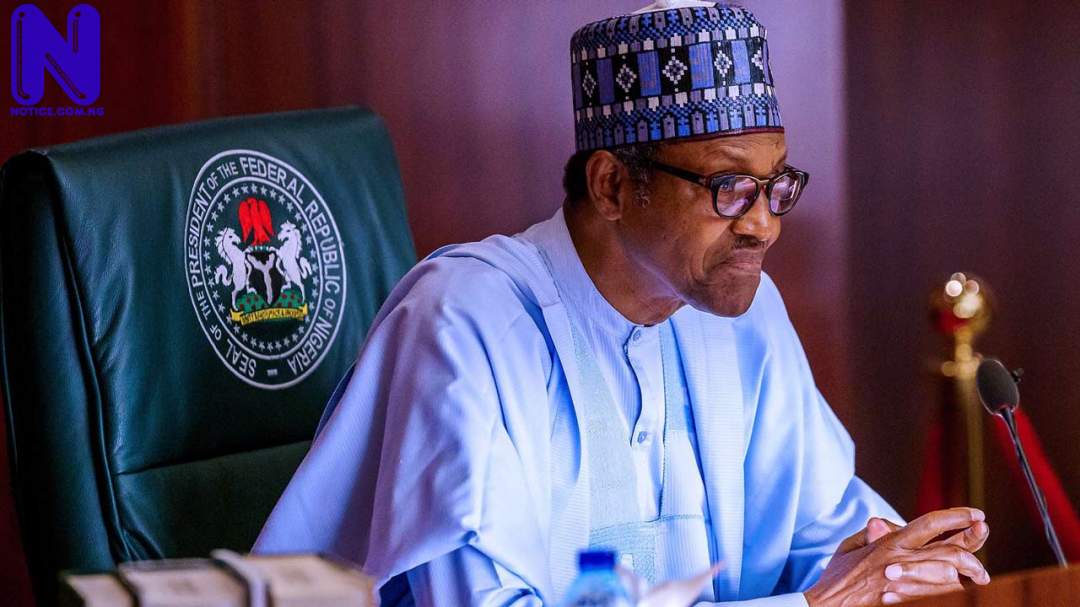 The Kaduna State Chairman of the NNPP, Sani Litti, made the call concerning the increased security challenges in the country.

Litti explained that Buhari had failed to secure Nigeria since assuming power.

Speaking on Monday in Kaduna, Litti said insecurity was on the rise due to bad governance.

He stated: “We reinstate the call on President Muhammadu Buhari to immediately resign from office for his inability to secure Nigeria.

“Insecurity issues keep rising due principally to bad governance, including a rise in poverty, poor economic policies, a fall in the standard of living of the people, an upsurge of ethnic militias, an increase in corruption activities, crime, and criminal activities, an increase in the use of drugs and several factors.”

He said the National Assembly should invoke constitutional powers to remove him if Buhari refused to resign.

“In the event of the President refusing to resign, we urge the National Assembly to apply constitutional means to save the lives and properties of Nigerian People.

“The government of Nigeria should, as a matter of urgency, declare a state of emergency on security in the following States: Katsina; Kaduna; Zamfara; Niger, and Sokoto.

“In this respect, we are calling on the Federal Government to immediately hire mercenaries for six months from wherever to fight the rising banditry, insurgency, and tribal militias.

“Similarly, the government should, as a matter of urgency, recruit one million young Nigerian People to be trained as Special Forces to protect and secure the country when the mercenaries leave in six months,” he said.