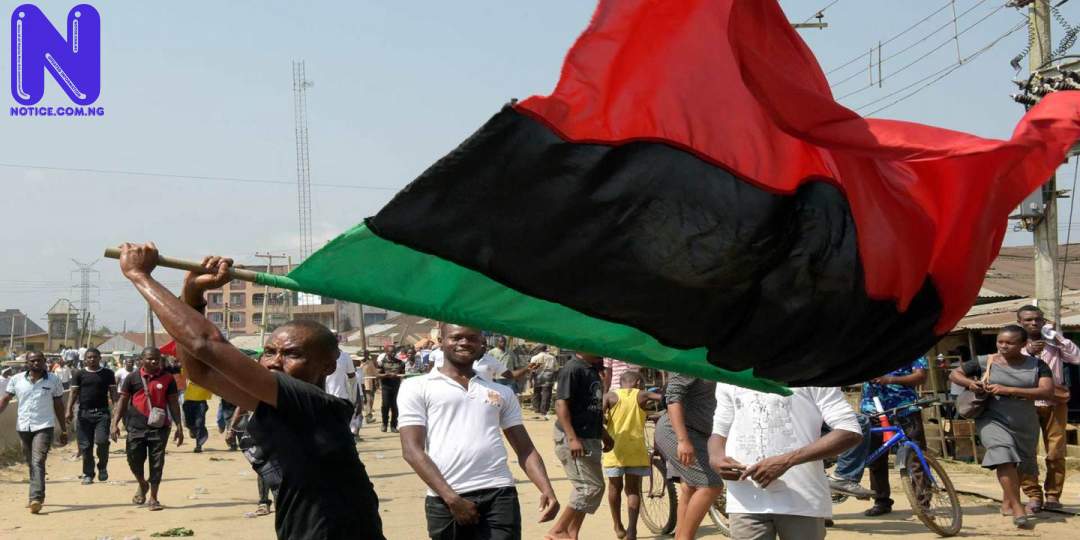 The Nigeria police have arrested some members of the Indigenous People of Biafra (IPOB) in Abuja.

The IPOB members, who appeared at the Federal High Court in Jewish apparel, were arrested on Monday.

They were chanting slogans in support of Nnamdi Kanu, leader of the Indigenous People of Biafra, demanding his freedom.

There was commotion at the court as the police tried to disperse members of the group.

The trial of Nnamdi Kanu, who reportedly jumped bail in 2017, is scheduled to continue today after he was arrested and extradited to Nigeria in June.

He was arrested in Kenya, East Africa, and re arraigned before Justice Binta Nyako who ordered that his remand in the custody of the Department of State Services, DSS.

Nnamdi Kanu is facing charges of treasonable felony for his agitation for an independent Republic of Biafra.