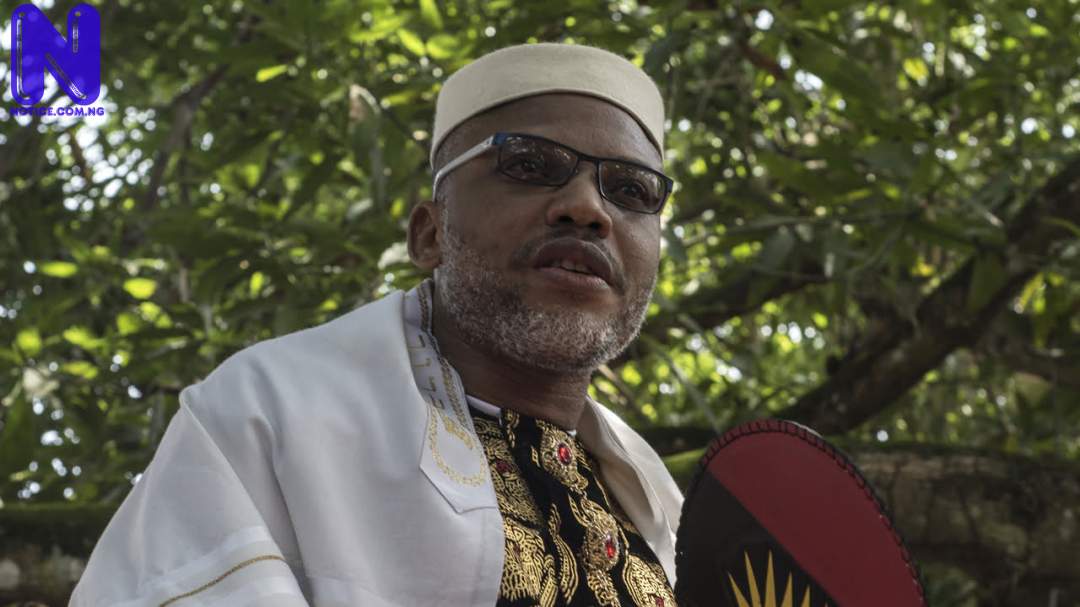 Ifeanyi Ejiofor, lead counsel to Nnamdi Kanu, said the Indigenous People of Biafra (IPOB) leader did not sign any document to regain his freedom.

The lawyer also declared as untrue, the speculation that Kanu was flown to China and Israel.

In a statement on Thursday, Ejiofor stressed that Kanu is strong and ready to appear at the Federal High Court in Abuja on October 21.

He said no plausible excuse will be available for the Department of State Services (DSS) not to produce Nnamdi Kanu in court.

Ejiofor conveyed Kanu’s appreciation to his supporters for unwavering solidarity and implored them to intensify their prayers and remain vigilant.

“Kanu urges millions of his followers and supporters to continue to conduct themselves and carry on within the ambit of the laws.

“We are all in agreement that this situation will come to pass soon. Hence, your doggedness, perseverance and prayers shall greatly count in times like this”, the statement added.