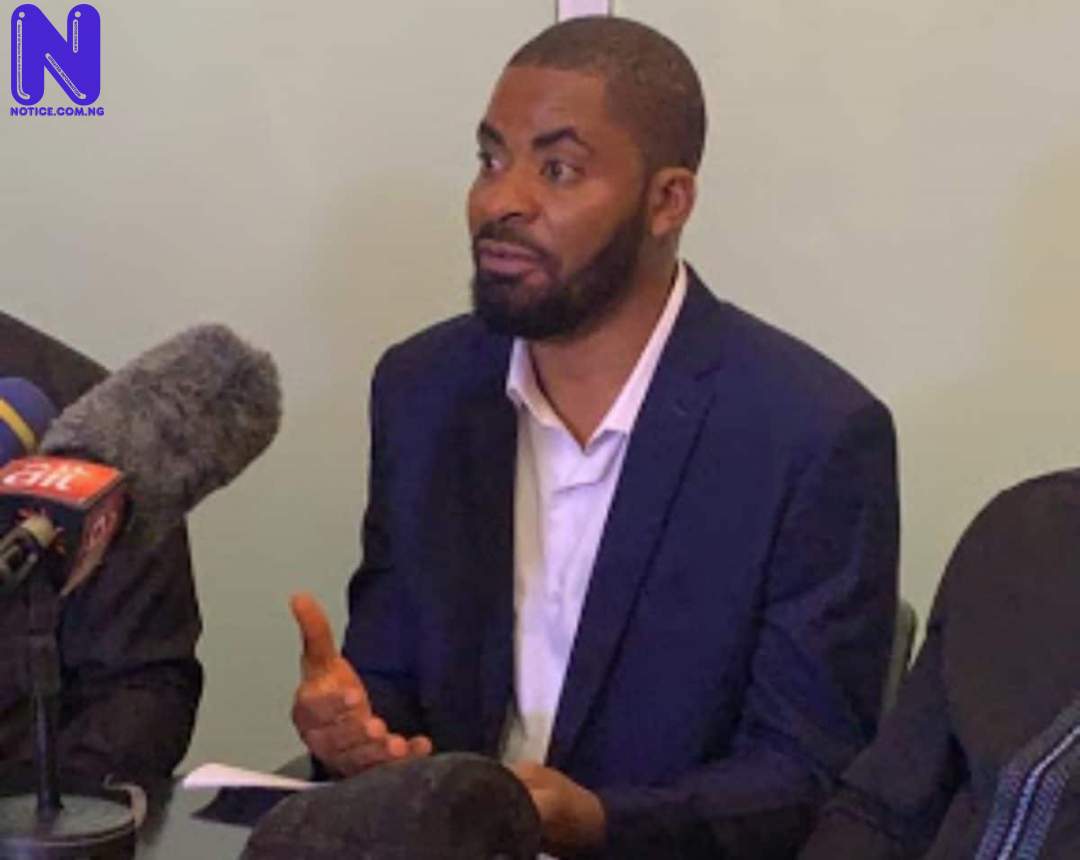 An Abuja-based activist, Deji Adeyanju has said the release of Mazi Nnamdi Kanu, the leader of the Indigenous People of Biafra, IPOB, would boost the All Progressives Congress, APC, chances in the 2023 presidential elections.

Press reports that there have been clamours for the Federal Government to release Kanu following a judgement of the Court of Appeal. in spite of that, the court later granted a stay of the order.

The Court of Appeal in Abuja had declared as illegal and unlawful the abduction of Kanu from Kenya to Nigeria and quashed the entire terrorism charges brought against him by the Federal Government.

It ruled that the Federal Government breached all local and international laws in Kanu’s extraordinary rendition to Nigeria.

But the Attorney General of the Federation, AGF, Abubakar Malami, had vowed that Kanu would not be released, stressing that the Federal Government would pursue other charges against Kanu.

Prior to his arrest, the IPOB leader had vowed to ensure no election was held in the Southeast until the government approved a referendum that would lead to the creation of Biafra.

With his arrest in June 2021 and continued incarceration, some Nigerian People believe that releasing Kanu would jeopardise the successful conduct of the 2023 elections in the Southeast.

Amid the clamour for Kanu’s release, some people are of the opinion that APC would get a few votes in the Southeast.

These claims are anchored on the agitations that the Southeast should be allowed to produce Nigeria’s president in 2023.

Of all the top political parties, only the Labour Party, LP, stands a better chance of getting more votes in the Southeast because its presidential candidate, Peter Obi is from the region.

However, Adeyanju said releasing Kanu would boost APC’s chances of getting votes in the Southeast.

Adeyanju noted that politicians can use Kanu’s release as a political strategy in the Southeast.

Speaking with Press, he said: “It will boost APC's chances, it will boost the morale of their supporters and that would be to the advantage of the ruling party and the PDP. The only party it will affect is the labour Party who are expecting to get some significant votes from the Southeast.

“If the Federal Government decides to release Nnamdi Kanu, it will increase the ruling party’s chances of getting a favourable outcome in the election.

“It can be used by politicians as a campaign strategy in the Southeast, so they can have something to go home and campaign with.

“Like I have said, keeping Kanu does not add any value to the Federal Government; what value are they going to derive from keeping a man that the court has granted bail and said even his arrest is unconstitutional?

“You can’t build something on nothing in law, and you can’t give what you don’t have. The government can’t in any way prove the guilt of Kanu because they first have to return him back to where he was taken in Kenya. That is a small thing for any court to rule, because it's extraordinary rendition, which is state capture and abduction of citizens – this is prohibited under international law, and there is no easy way out for the government.