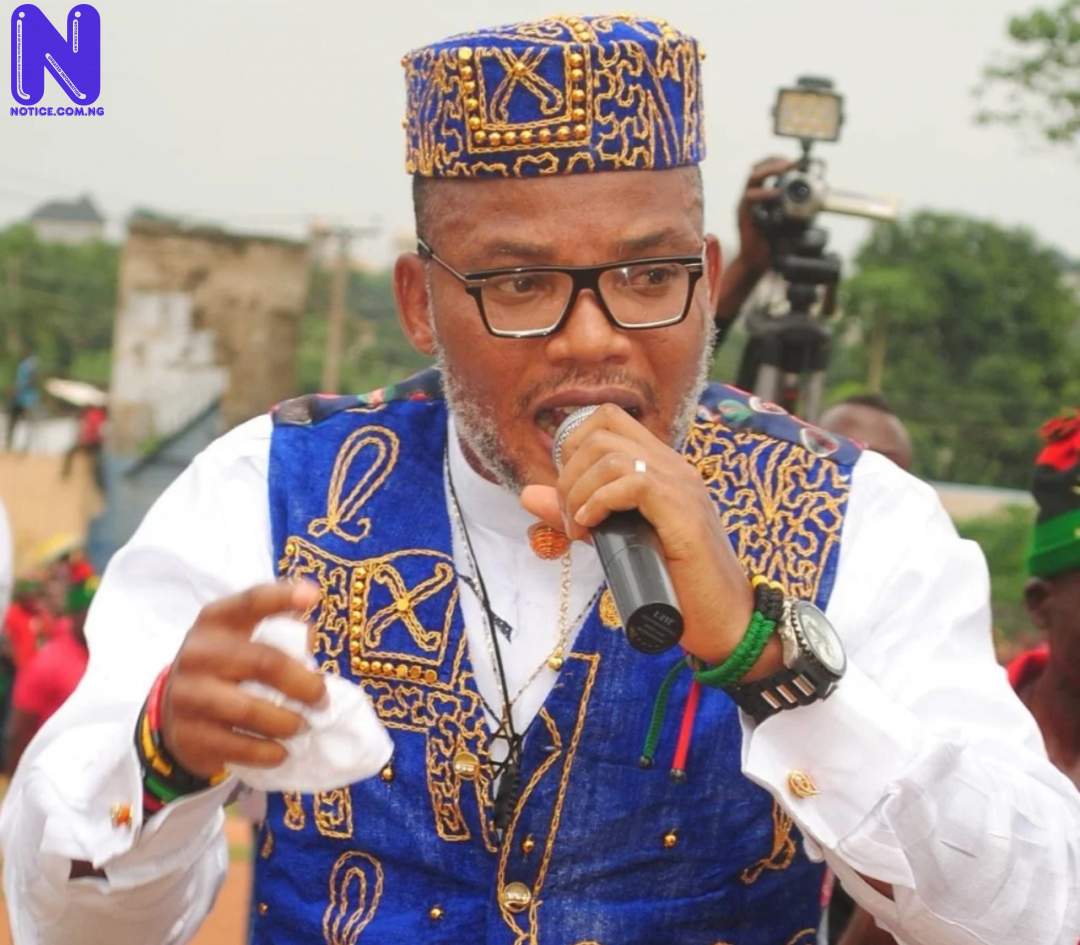 Kingsley Kanu, a brother to the detained leader of the Indigenous People of Biafra (IPOB), Nnamdi Kanu, has claimed the secessionist’s British passport is still in Kenya.

Kingsley said he spoke with Nnamdi while he was in Kenya, before "he went missing."

He claims the IPOB leader was taking a walk when he was arrested and taken away without his documents.

"I spoke to him on the phone, he was well, in Nairobi. His associates said he went out, he didn't take his documents with him; so he wasn't planning on going anywhere. Then, all of a sudden, we see him paraded in handcuffs in Abuja.

"We are holding the Nigerian government and Kenyan government responsible. The British government, they know what is happening," he told the UK Guardian

Kingsley also said UK officials have made contact with their family and legal team and that there were concerns he would be abused in detention.

The report also said evidence at its disposal proves Kanu entered Kenya this year on his British passport on a visa expiring in June, adding "His UK passport remains in Kenya."

Kanu does not have a Nigerian passport As stated by his family, who insists he renounced Nigerian citizenship in his broadcasts.