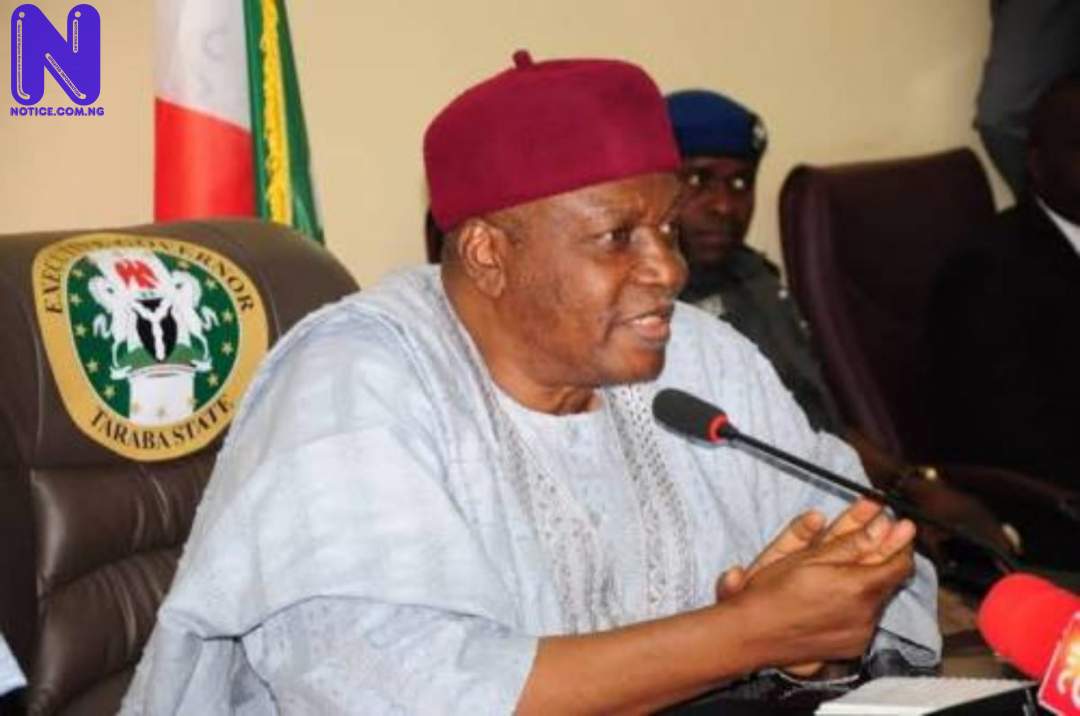 The Taraba Statee chapter of the Nigerian Medical Association (NMA) has again beckoned on Arc. Darius Dickson Ishaku, the Governor to come to their rescue by paying doctors in the state the approved COVID-19 allowances.

The call, if urgently adhered, they believed will not only boost their morale, but will as well ensure efficient service delivery.

Dr. Nkantah Edet, the state chairman of the NMA, who made the call on Wednesday at an interactive session with media practitioners in commemoration with the I2021 Physicians' Week also beckoned on the state governments owing doctors salaries and allowance to as well commence the process of offsetting such bills.

Commending the governor for giving approval for skipping, implementation of promotion for doctors in the state civil service, among others, payment of COVID-19 allowances, he said will go a long way in igniting smiles on the faces of doctors.

Sad that despite the numerous interventions made by the governor, the payment of COVID-19 allowances are still pending, he pleaded on behalf of his colleagues for the governor to kick start the payments.

Also urging the governor to put in place all the relevant mechanisms to the state contributory health insurance scheme, this, as affirmed by him, will also reduce the burden of the out of pocket expenditure for healthcare services.

He "I want to use this opportunity to commend the governor and also to urge him to do more and fast track the necessary framework and infrastructure for the commencement of the Taraba State Contributory Health Insurance Scheme.

The NMA whose lists of demands seem endless, also stressed on the need for the governor to commenced internship training.

Such trainings as suggested by him, should include horsemanship in the State Specialist Hospital located in Jalingo metropolis and the commencement of residency training in Federal Medical Centre (FMC) Jalingo.

Calling for the employment of more doctors and other medical personnel, the need for Ishaku to as well assist the tertiary health institutions in the state in providing necessary assistance in the area of postgraduate training and research, he believed can no longer be overemphasized.

The NMA chairman who will no longer wish members to embark on another indefinite strike, urged the government to respect the collective agreements reached with the leadership of the association.

READ ALSO >>> ASUU reveals why strike has not ended