NLC kicks against bid to borrow from N17tr pension fund 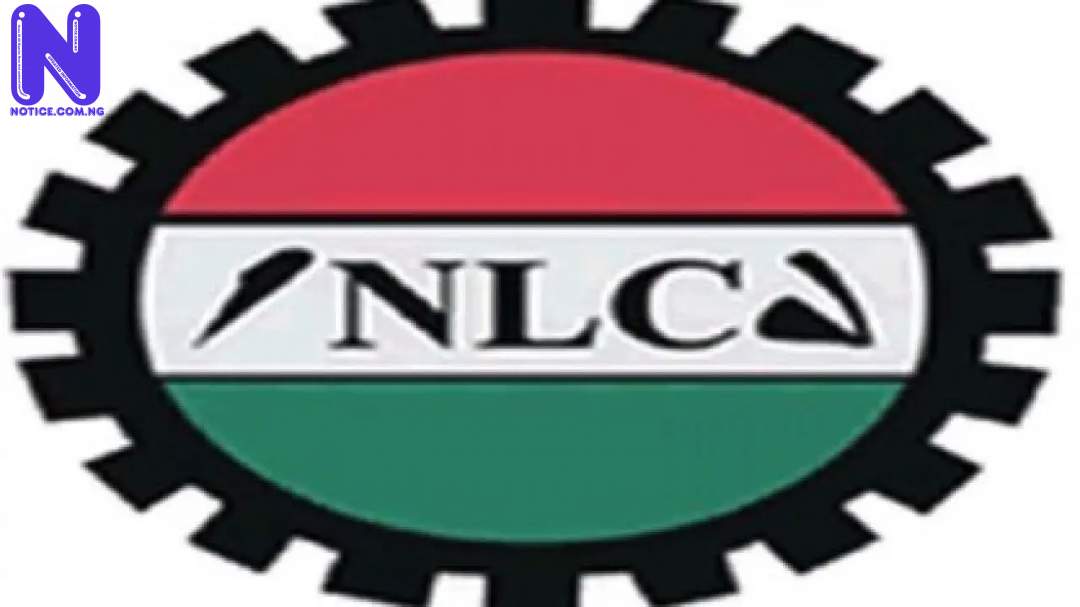 The Nigerian Labour Congress (NLC) on Thursday rejected a fresh bid by State governors to borrow from the N17 trillion pension funds.
Mr Ayuba Wabba, NLC President, spoke on the rejection at the 47th National Executive Council (NEC) meeting of the Medical and Health Workers’ Union of Nigeria (MHWUN) on Thursday in Abuja.
Wabba also vowed to mobilise workers nationwide to protest any move to borrow from the money, adding that it was the retirement benefit of workers.
Recall that the Nigerian Governors’ Forum (NGF) had endorsed two proposals to borrow N17 trillion from two sources for infrastructural development.
“Pension money isn’t for borrowing. Pension money is the retirement savings of workers,” Wabba said.
“It can’t be borrowed, you must go through the bank, and in this case, you must go through the PFAs and their guidelines; even the guidelines they want to play down, but to the glory of God, the board of PenCom has been constituted.
“I stand here to represent all of you. We’re not going to agree; less than five per cent of the states are keying into the contributory pension.
“Yet they want to borrow the money. The bulk of the money is from Federal Government workers and private-sector workers. So how do you want to borrow from where you haven’t sown?
“It is not free money and let me sound a bit of warning. Any day that we hear the pension fund, our money has been borrowed, I’ll declare a protest, and everybody is going to be on the streets to protect our hard-earned money.”
Wabba added: “The money belongs to workers. We contribute that money so that when we retire, we can have something for retirement.”