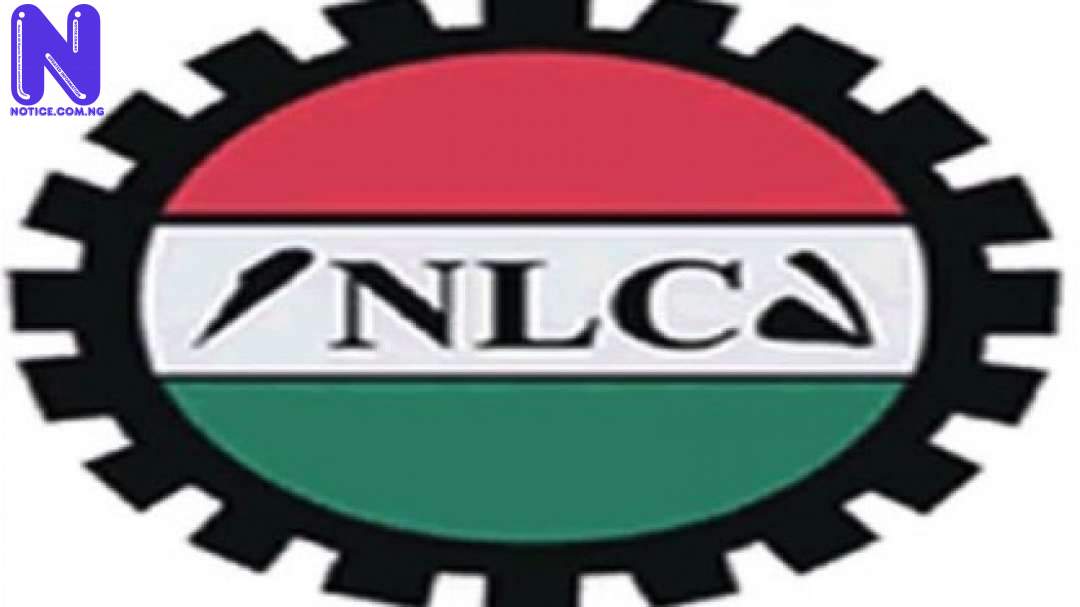 From all indications, Workers’ Day celebrations in Cross River State may not hold as workers claimed to be sad over the kidnap of their Chairman, Comrade Ben Ukpekpi.

It would be recalled that Comrade Ukpekpi, Nigeria Labour Congress (NLC) Chairman was kidnapped over a month ago and has been with kidnappers since then as what they demanded cannot be provided by the union.

A reliable source hinted Press that the abductors demanded for N150m before the Chairman would be left off the hook and they have not shifted ground. The workers, our reporter gathered, would assemble at Freedom Park on Saturday and protest over the kidnap of their Chairman.

“There will be no Workers’ Day in Cross River State,” a senior civil servant who pleaded for anonymity told Press.

Speaking with our reporter on Thursday via phone, the Chairman of Trade Union Congress (TUC) Monday Agbodim, said “Workers Day in Cross River State will not hold, but all workers will gather at the Freedom Park along Mary Slessor Avenue to protest the non-release of our chairman, that is the only program for the day.”

About the kidnapped Chairman, he said “We are in constant touch with him, but the abductors are demanding for N150m and they have not shifted ground.

“From day one, they stood at N150m ransom and they still demand for that, this is the first of its kind that somebody is kidnapped and the kidnappers still maintain that without that amount they will not release the victim, 40 or 45 days after and they are still standing on that amount.”

Also speaking, the Chairman of Nigeria Union of Journalists (NUJ) Cross River State Council, Comrade Victor Udu said, “The abduction of the NLC Chairman has bothered me for a very long time why it has been difficult for security agencies to secure his release.

“Is it that the security operatives have not done what they ought to do?.

“The people that were kidnapped after him have been released and he has not, just like in the congress yesterday, my appeal is that the security operatives should go extra-miles to ensure that he is released quickly and unhurt.

“And people of that statue, people that are in the eyes of the public, who hold such sensitive positions should also be entitled to some protection, they should not be allowed to move as freely as any other citizen.

“About Workers Day, how would they celebrate it in the absence of the chief celebrant? That is the man who should be at the centre of activity but he is languishing in the hands of kidnappers, why should there be a celebration?” he queried.