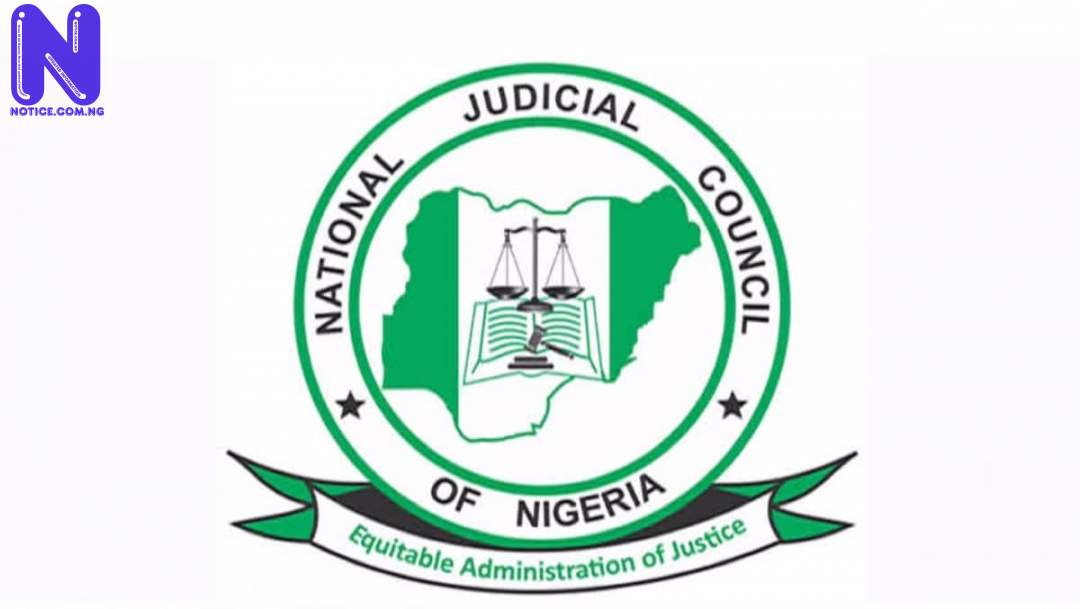 The National Judicial Council, NJC, has recommended the appointment of 46 judicial officers as part of efforts to beef up the bench in preparation for 2023 election litigations.

The successful candidates were presented for NJC consideration by its Interview Committee during its 98th meeting in Abuja.

NJC statement issued by its Director of Information, Mr Soji Oye, on Thursday indicated that the successful applicants are recommended for appointment as Heads of Court and other judicial officers for the Federal and State Judiciaries in Nigeria.

Three judges were recommended for Benue State and they are Felicia Mnguashima Ikyegh, Omale Gabriel Anebi and Shishi John Mkoholga.

One Kadi was recommended for the Sharia Court of Appeal in Plateau and is Yahaya Mohammed Kanam while that of Kebbi is Nasiru Umar Zaggan and the two for Adamawa State are Magaji Chiroma and Ibrahim Barkindo.

The three judges recommended for the FCT Customary Court of Appeal are Yunusa Idris Kutigi, Muhammad Boyi Marafa and Ubom Unwana Sam while the one for Delta State is Akumagba Ete Francis.

The statement indicated that recommended candidates would be inaugurated after approval of the NJC recommendations to their respective State Governors and the respective State Houses of Assembly, as the case may be.