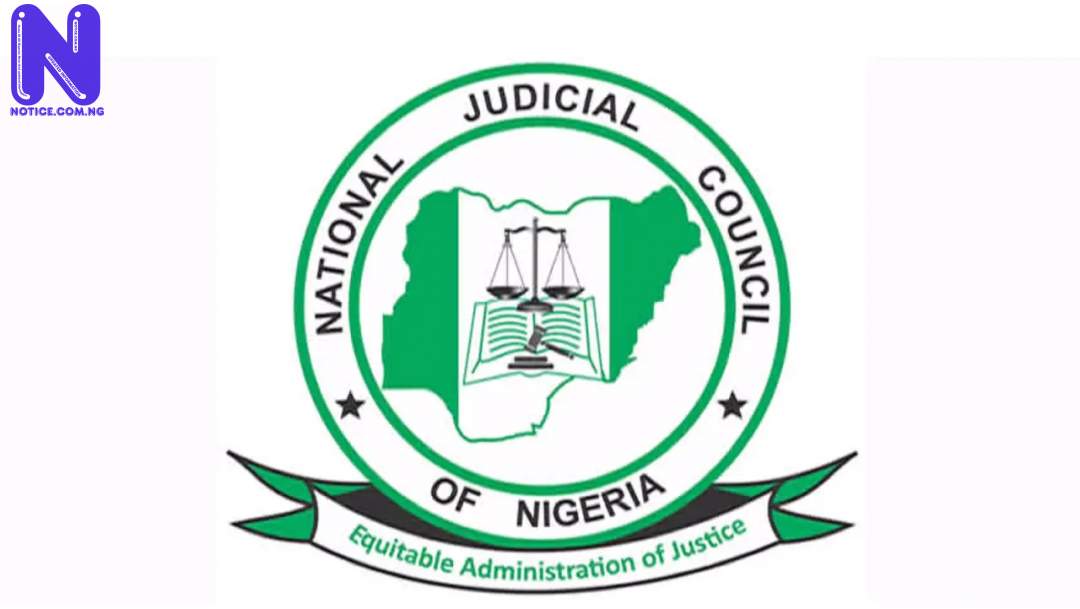 Socio-Economic Rights and Accountability Project, (SERAP) has sent an open letter to Justice Ibrahim Tanko Muhammad, Chief Justice of Nigeria and Chairman, National Judicial Council (NJC), urging him to develop measures and issue directives to all courts to respond to the disturbing trends by state governments and federal government to use the court as a tool to suppress citizens’ human rights.

SERAP said across the country, Governors and federal government were charging citizens, mostly journalists, bloggers and activists, with serious crimes such as ‘treason’, ‘treasonable felony’ or bogus crime of ‘insulting public officials’, simply for exercising their human rights.

In the letter signed by SERAP deputy director Kolawole Oluwadare, the organization said: “These charges, refusal of bail and granting of bail on stringent conditions seem to be dangerous manipulation of judicial authority and functions by high-ranking politicians, something which the NJC and the judiciary under your watch should resist.”

As stated by the organization, “The NJC should ensure that when the authorities disobey court orders and suppress human rights, they are not allowed to come to the court and seek reliefs until they purge their contempt. Otherwise, the justice system and the Nigerian constitution become a solemn mockery.”

The letter, copied to Mr. Diego GARCÍA-SAYÁN, UN Special Rapporteur on the independence of judges and lawyers, read in part: “If the practice by state governments and federal government is allowed to continue, the courts will be relegated to desuetude, and will lead to arbitrary and unrestricted power as well as further suppression of citizens’ human rights.

“It is essential for the NJC to issue directives to all courts to promptly consider on the face of the papers filed by the authorities whether the charges brought against journalists, bloggers and activists are truly based on facts or fabricated to secure indefinite detention of citizens with judicial authority.

“It is important for the judiciary to exercise all the judicial power placed in its hands by the constitution with firm determination and to guard against encroachments on that power by either the state governments or the federal government.

“Even during many years of military dictatorship when the constitution was suspended and with it, Nigerian People’ fundamental rights, the judiciary was still able to play an important role in securing protection of individuals’ rights and rejecting any forms of executive rascality by drawing on a variety of sources, including the African Charter on Human and Peoples’ Rights.

“The return of democracy in 1999 gave rise to a legitimate public expectation that the NJC and the judiciary would be more active and proactive in enforcing the fundamental rights of Nigerian People and pushing back in cases of violations and abuses of those rights, for the sake of the Nigerian constitution of 1999 (as amended) and as a step forward for increased accountability and greater integrity in government.

“Nigerian People now have a high degree of scepticism about the ability of the authorities at the state and federal levels to protect their human rights. We urge you to ensure that the NJC and the judiciary consistently demonstrate their original and sacred functions of standing between government and the governed.

“Charging citizens for crimes of treason and treasonable felony or ‘insult’ simply for exercising their human rights shows the authorities’ lack of commitment to protecting the human rights of all Nigerian People, particularly those who perform critical roles and contribute to strengthening and sustaining the Nigerian democratic system.

“Agba Jalingo, journalist and publisher of the online CrossRiverWatch, is charged with treason over a report about an alleged diversion of N500 million by the Cross River governor, Ben Ayade. As stated by our information, a Federal High Court sitting in Calabar, Cross River State, and presided over by Justice Simon Amobeda on October 4 2019 denied him bail. He was handcuffed to another inmate when he appeared in court.

“We hope that the aspects highlighted will help guide your action by ensuring that the NJC is able to urgently respond to the threats to judicial independence and authority highlighted above. We would be happy to provide further information or to discuss any of these issues in more detail with you.”