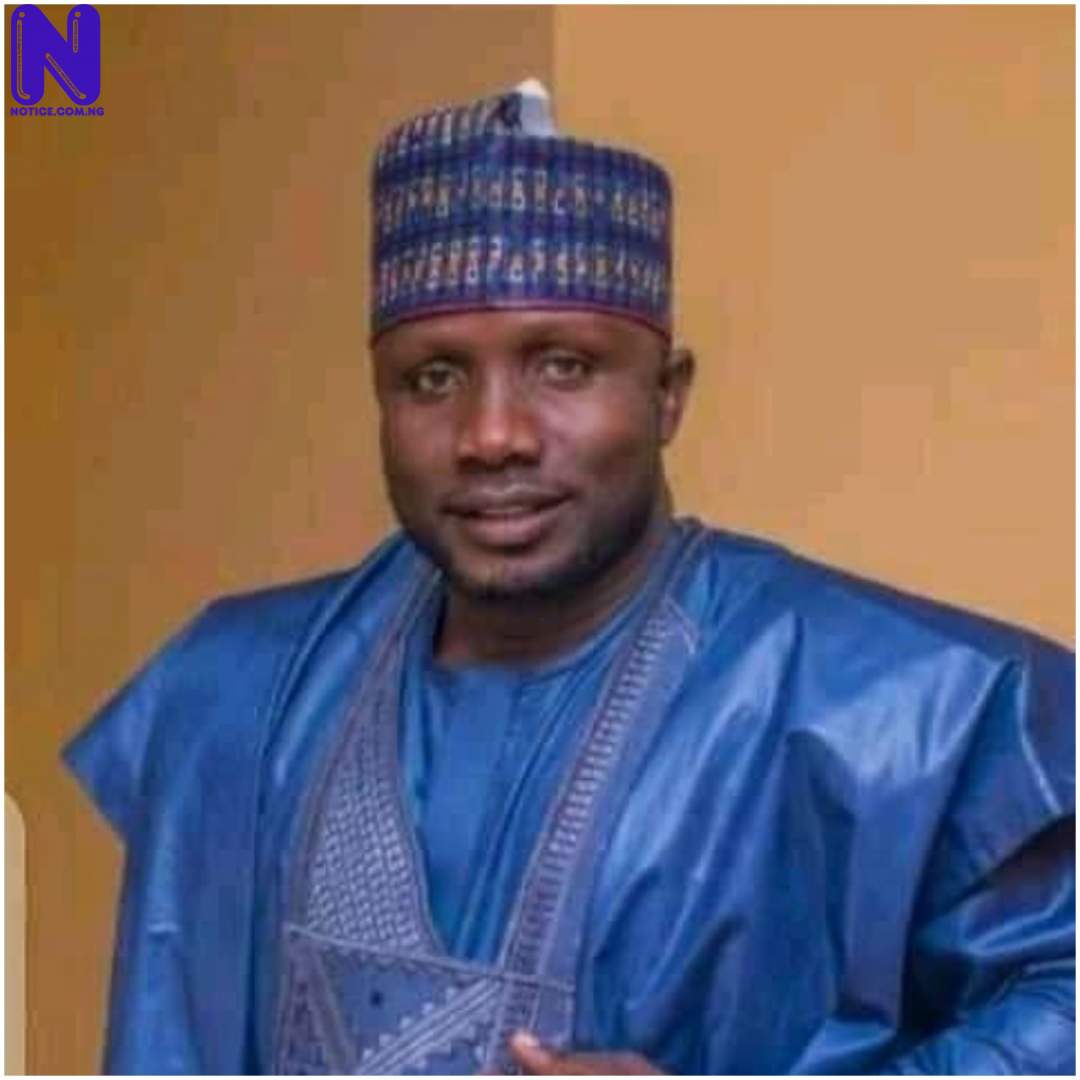 The Executive Chairman of Ningi LGC, Mamuda Hassan Tabla, has called on Federal and Bauchi State Governments, to, as a matter of urgency, come to the aid of Ningi LGA, to check the menace of insecurity in the area before it is overrun by bandits.

Tabla, in spite of that, assured that as the third tier of government in the country, which is closer to the people at the grassroots, his administration will continue to do its best to protect lives and properties within its limits.

The Ningi Council Chairman made the assertion when he interacted with Press on the recent violent attacks by unknown gunmen in Yadagungume and Limi villages where four people were injured in the process.

Hassan Tabla also expressed his sympathy over the killing of another person by yet to be identified gunmen on the road to Agwarmaje on Thursday night Daren.

The chairman said that he was really touched and traumatized by the incidents at Yadagungume and Limi as well as barely 24 hours, another killing thereby making a section of the LGA to be in confusion not knowing what the people of the area are going through.

He strongly condemned the action and banditry in the area just as he sympathize with the victims and their families praying Allah to intervene in the situation.

He added that as soon as he got the report, he informed the necessary authorities and security personnel were immediately drafted to the affected villages to ensure that security measures were taken to protect the people.

Mamuda HassanTabla then commended the State Governor, Sen Bala Abdulkadir Muhammad on the efforts of his administration in protect lives and properties of innocent citizens of the state appealing to the government to beef up security in the area considering his determination to make the state crime free always.

“It will be recalled that State Police Command confirmed the killing of three people by suspected kidnappers in Yadagungunme and Limi villages while another person was killed at Agwarmaje just as two motorcycles were snatched by the bandits."