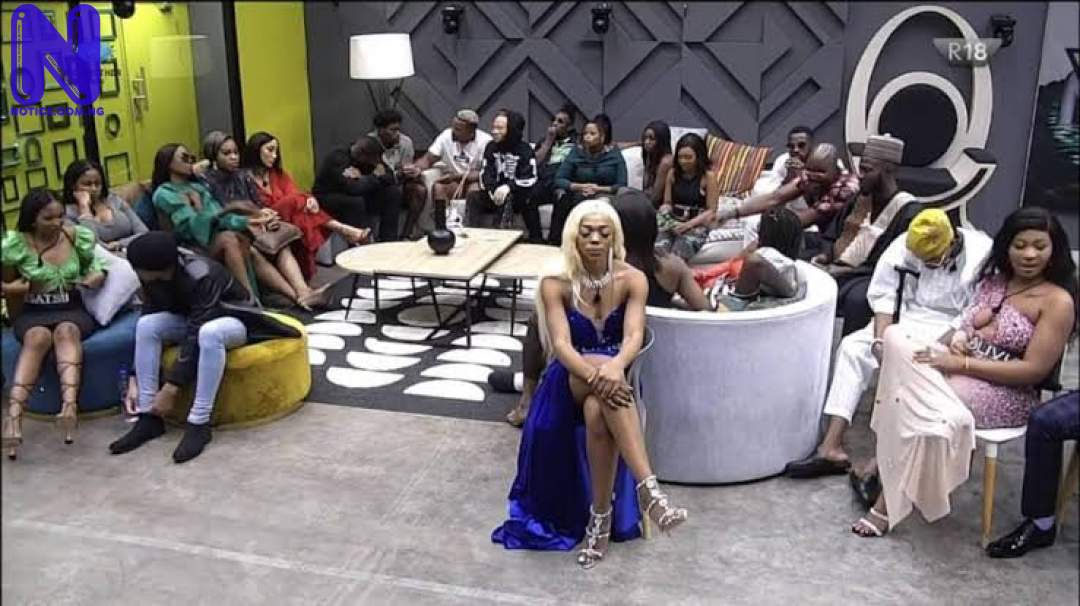 Nine housemates, including Nana, Blaqboi, Yaya, Jaypee, Olivia, Yemi, Jenni, Khosi and Justin, were nominated for eviction, but to the surprise of the show’s followers, none of the nominated housemates was evicted.

The tension got doused when no housemate was evicted, denoting that all 24 housemates would continue for the second week.

DO YOU KNOW >>> May Edochie sues actress, Sarah over photoshopped photo with Judy Austin - Polygamy Saga

Recall that the show debuted on January 15, with 20 housemates before eventually increasing to 24 on Thursday, with Biggie pulling off a surprise by introducing four more new housemates.

The eviction show returned with the hosts, Nigeria’s Ebuka Obi-Uchendu and South Africa’s Lawrence Maleka, who started with a review of the housemates’ experience during the first week, including the games, sessions, activities, diary, and house party, among other dramas in the house.

READ ALSO >>> How housemates nominated each other for eviction - BBTitians