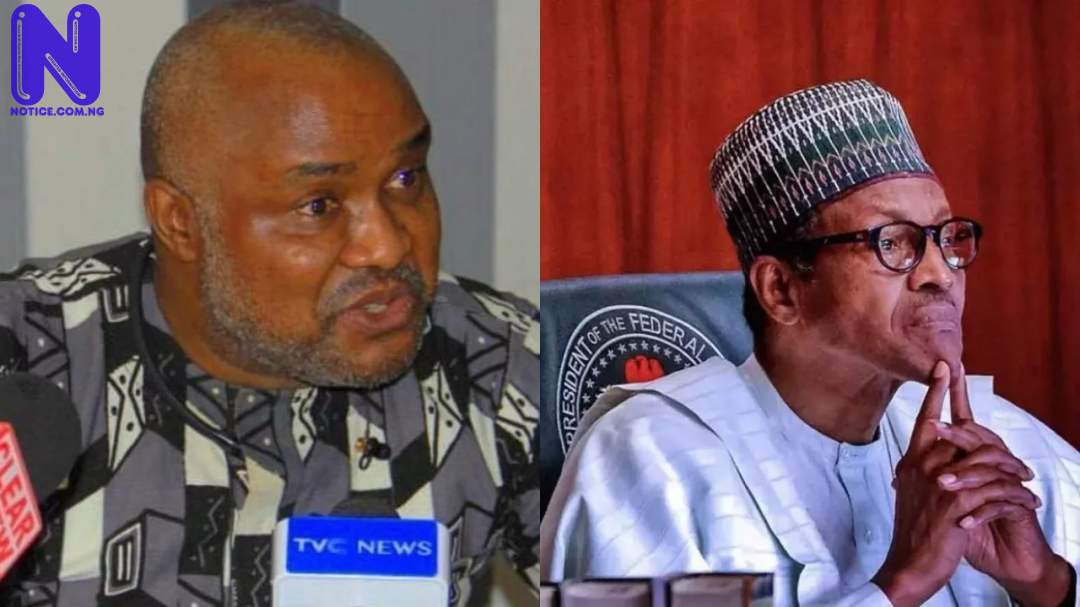 The Human Rights Writers Association of Nigeria, HURIWA, has warned that the new directive on Sim card registration would cause “a catastrophic second wave of COVID-19” in the country.
HURIWA, a frontline Rights group issued the warning while rebuking the Minister of Communications and Digital Economy, Isa Pantami for directing telecommunications companies to compel their subscribers to re-register their mobile numbers by linking it to their National Identity Card numbers.
The Federal Government had given a 14-day ultimatum to Nigerian People to register their lines or lose their mobile number.
Recall that the Nigerian Communication Commission, NCC, had ordered telecommunications companies to halt the sale and activation of Subscriber Identification Module (SIM) not linked to NIN.
NCC had warned that non-compliance by network operators could lead to withdrawal of operating licenses.
Following the directive, the federal government had unveiled lists of organisations to conduct enrollment of Nigerian People under the new arrangement.
However, HURIWA wondered why Pantami would order Nigerian People to conduct another registration of their Sim Cards at a time the country was battling with COVID-19.
Emmanuel Onwubiko, National Coordinator of HURIWA, in a statement, described Pantami’s directive as “grotesque and an irregular attempt at causing massive catastrophic health emergencies of unimaginable dimension.”
Describing the directive as one done in a military fashion, HURIWA urged the National Assembly and Nigerian People to “resist this coercive and arbitrary directive.”
Onwubiko insisted that the directive was a threat to the “enjoyment of all the constitutionally protected and guaranteed fundamental freedoms.”
He noted that the Minister’s directive was callous, wicked and crude.
He said, “The directive was an impediment on the national human rights of Citizens of the Federal Republic of Nigeria, including the Right to life (section 33(1) of the Constitution of the Federal Republic of Nigeria given that the demand on over one hundred million subscribers to return for another round of verification and registration with a presentation of the so called National Identity Card numbers will expose Nigerian People to the much talked about and much dreaded second wave of the CORONAVIRUS PANDEMIC which As stated by medical experts is much more virulent and devastating.
“It is unbelievable that a minister of the Federal Republic of Nigeria will be so callous, capricious crude and tendentious by issuing a public directive on another round of SIM CARDS REGISTRATION at a time that the World over, nations are adopting and taking scientific, medical and precautionary measures to stave off the dreaded and grave consequences of the second wave of the Covid-19 PANDEMIC with stricter enforcement of the World Health Organisation’s Protocols such as wearing of face mask and social distancing.
“Does the Nigerian Minister of Communication plan to generate mass suicide by Covid-19?”