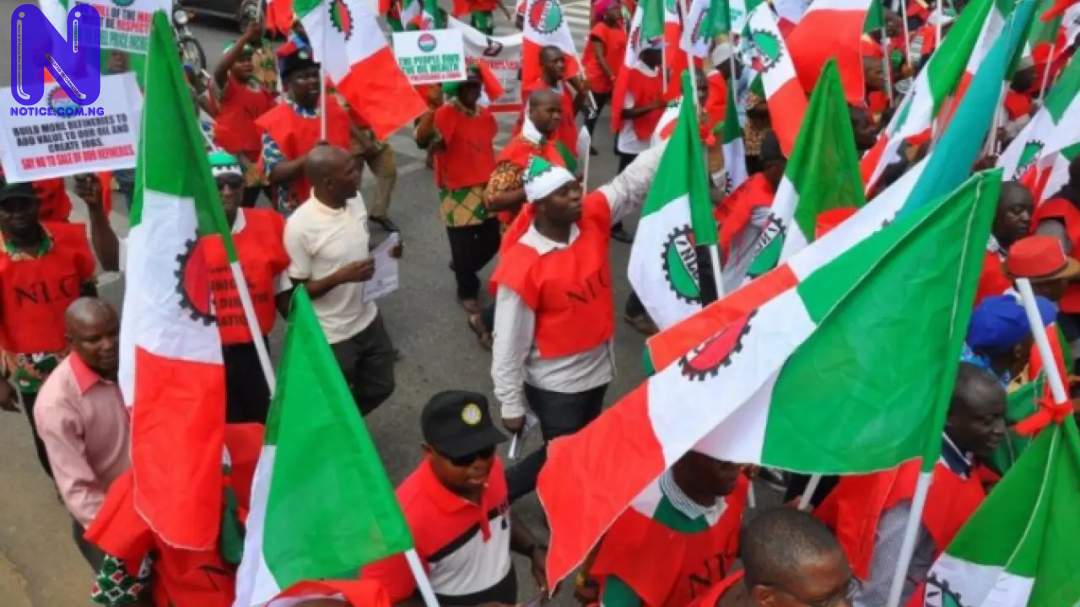 Nigerian workers have declared opposition to any reform that seeks to scrap the local government system from the constitution.

The labour leaders said it was unfortunate that despite the challenges in Nigeria, some politicians were working hard to scrap the local councils.

They warned that deleting the third system of government would only aggravate the insecurity in the country.

Wabba and Olaleye noted that the absence of services and gainful employment was “an open invitation to an apocalypse”.

“Instead of scrapping the local government councils, we call on the government to improve access to local economic centres,” the statement read.

NLC and TUC urged political leaders to adopt measures to strengthen the structures and operations of local councils through full autonomy.

The unions regretted that the struggle for judicial autonomy had remained a mirage due to the indifference of state governors.