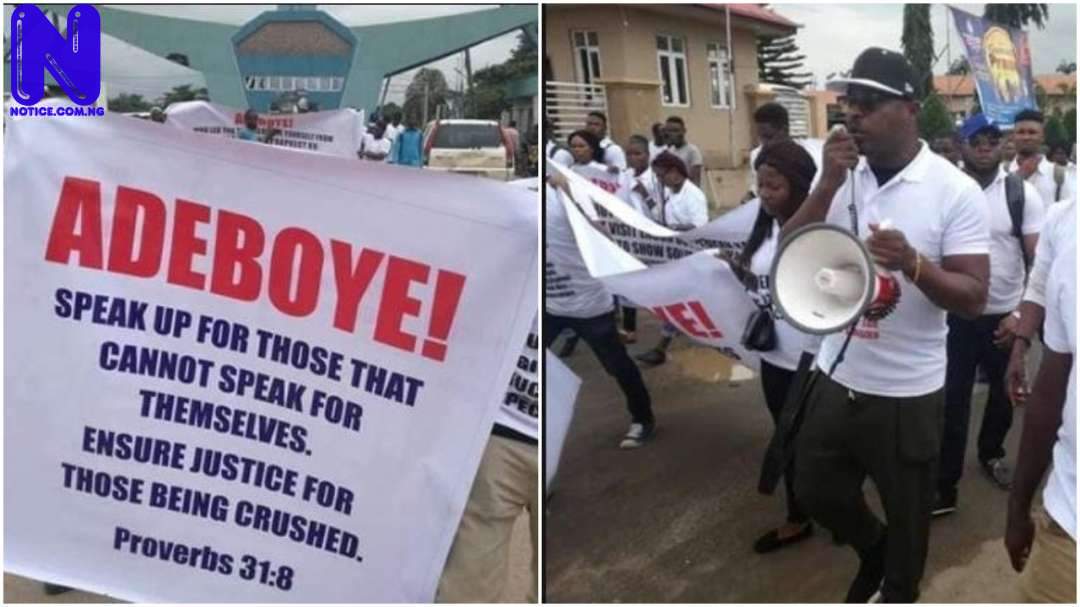 Youth in Ondo State on Tuesday moved against the recent upward review in the price of Premium Motor Spirit, PMS, commonly known as petrol as well as the increase in electricity tariff by the federal government.
The youths converged in Akure, the in Ondo State capital to protest against the sudden hikes.
The youths, who besieged the main roads of the state capital under the aegis of the National Association of Nigerian Students, NANS, were seen chanting solidarity songs to condemn the action of the federal government.
According to the youths, the All Progressives Congress (APC) led government of Buhari has unleashed more hardship on Nigerian People than any other past government.
Addressing the gathering, Mr. Kowe Odunayo, Coordinator of NANS Zone D, said the hike in both the petrol price and electricity bills were sheer wickedness on the part of the government.
He added that the youths most especially the students would be badly affected by the hike stressing that the government needed to reverse its decision immediately.