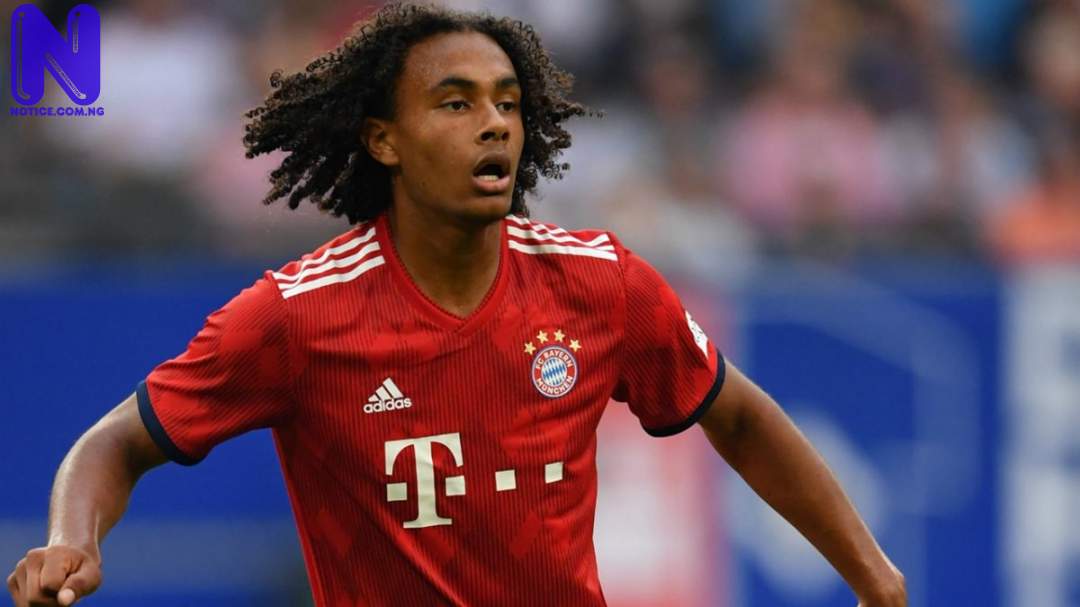 The Netherlands youth international scored an impressive treble in Athens, which takes his goal tally in the UEFA Youth League this season to four in just two games.

He scored in the 35 minutes of action off an Angelo Stiller’s assist before adding another two in the 51st and 74th minutes, respectively.

Zirkzee was on song for his team on October 1st against Tottenham in their second group game.

He has now contributed to eleven goals (eight goals and three assists) in his last six UYL games.

The 18-year-old is inching closer to his senior team debut for the Bundesliga giants.