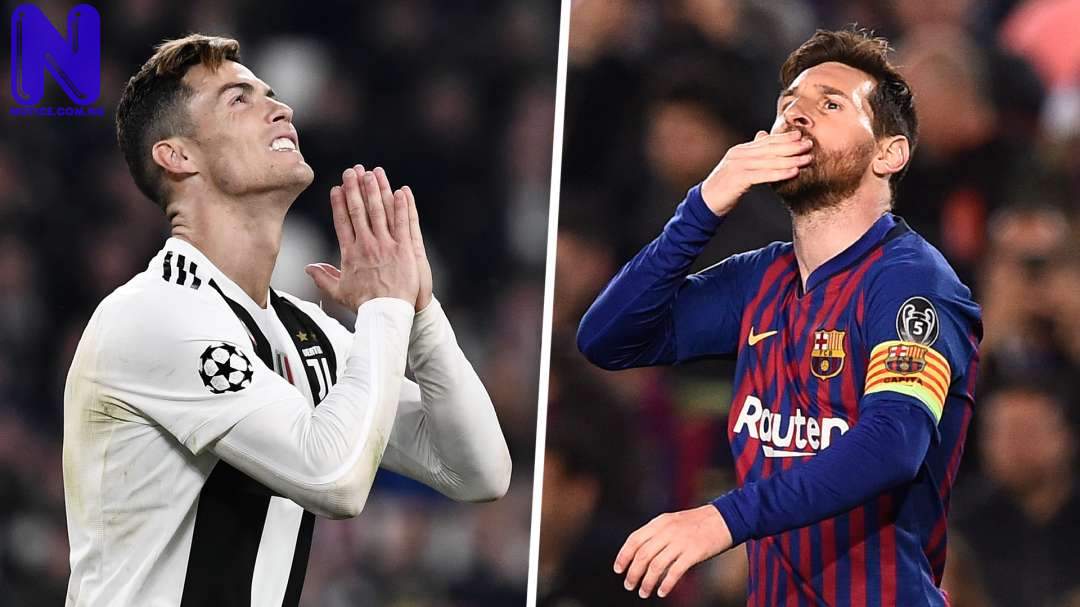 Nigeria striker, Taiwo Awoniyi, has shared his opinion on who is a better player between Barcelona captain, Lionel Messi and Juventus superstar, Cristiano Ronaldo.

The 22-year-old believes Messi is technically superior than Ronaldo.

The Liverpool star, who is currently on loan at Bundesliga side Mainz 05, stated that the Argentine skipper is the best player on earth because he makes football looks easy.

Both Messi and Ronaldo have won the Ballon d’Or awards five times each in the last eleven years.

Asked to choose between Ronaldo and Messi, Awoniyi told Sporting Life: “Of course, they (Messi and Ronaldo) are both great players to be respected.

“Thanks to someone like Ronaldo, I think he makes the game more competitive for Messi and that’s one thing I believe everyone should respect him for.

“But Messi is my favourite because he does things with easy and makes football looks so easy. He’s for sure the best.