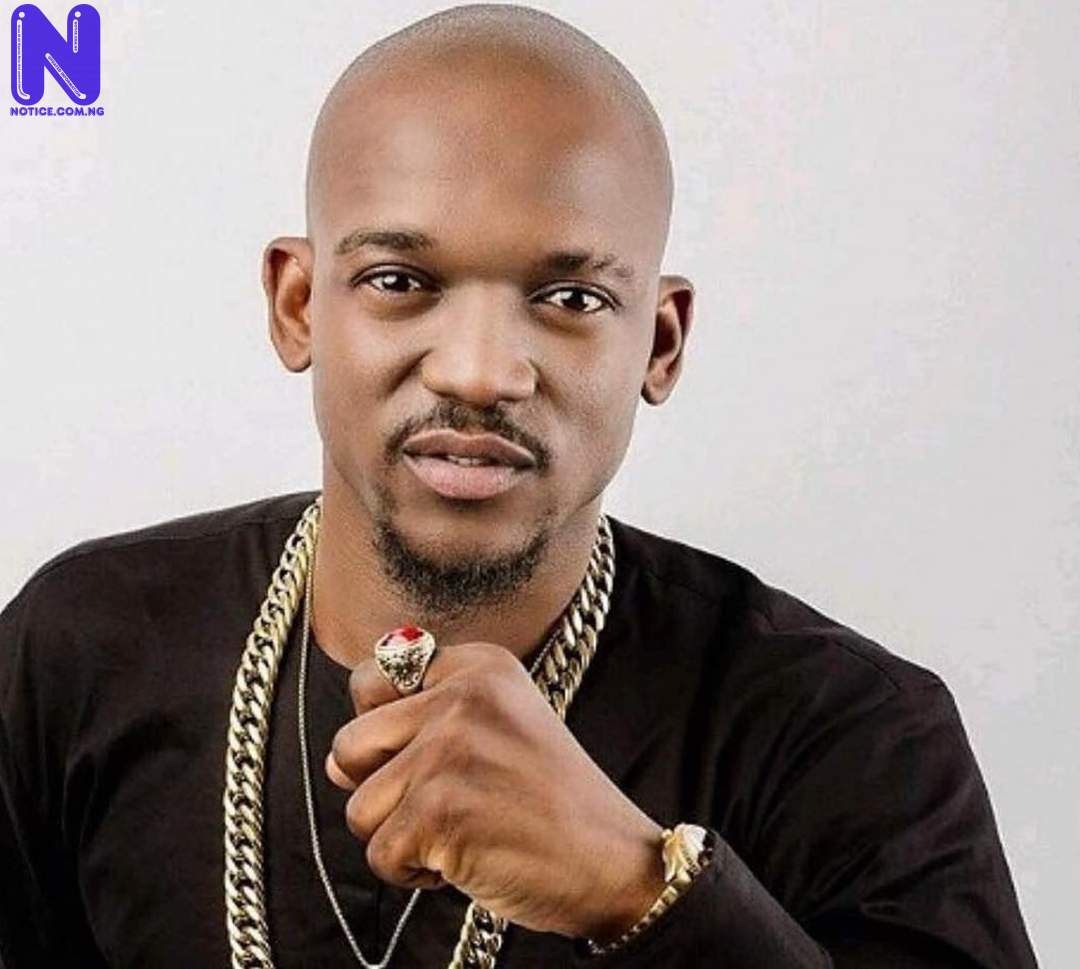 Nigerian Singer, Joel Amadi has confirmed the death of his father in the recent attack by suspected herdsmen in Southern Kaduna.
Recall that the Southern Kaduna Peoples Union, SOKAPU, had alerted the public that its area was under a genocidal campaign by Fulani militia.
It refuted claims that the mass murder of the people was an outcome of clashes between criminal gangs.
According to the group, the victims are mostly kids, women and the aged.”
Confirming the development on Twitter, Amadi called on the Governor of Kaduna State to curb the state of terrorism.
He wrote, “It’s just been confirmed that my lovely Dad is dead- shot by herdsmen and my mom and sisters can’t even talk to me on phone please tag @elrufai he needs to know that he is not doing enough to curb the state of terrorism in Kaduna state.”