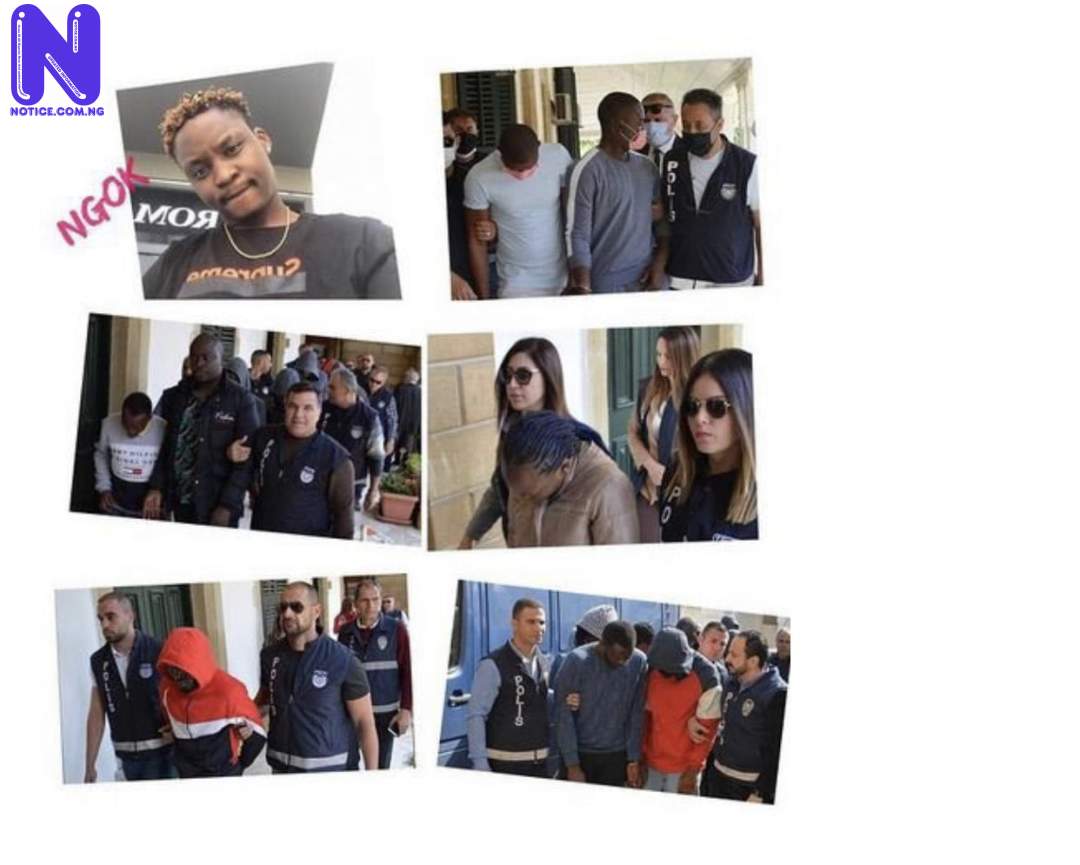 A court in Cyprus has sentenced a Nigerian, Chrstopher Ezeh linked to the murder of another Nigerian student, Walshak Augustine Ngok to 27 years in jail.

Judge, Åžerife KÃ¢tip of the Lefkosa High Criminal Court, also sentenced one Nana Nkansah, a Ghanaian and Wayne Moyo, a Zimbabwean who helped transport the body to three years each.

The Court president, NÃ¼vit Gazi, told the court that Walshak Ngok, 25-year-old was found dead in a forest area in Haspolat- Tashkent highway on Friday April 19,2019.

Gazi said an autopsy carried out by the police showed he died from head trauma and suffocation.

According to him, 12 people including 11 males and 1 female were later arrested in connection to the crime.

"However, Ezeh, who was a roommate to the deceased confessed to killing Ngok and taking his body to a forest area after they both got into a fierce because of a girl.

"It was gathered that on the day of the incident, the suspect and the victim who both took alcohol were in the company with some friends in a restaurant in before they started having issues over a girl.

"The duo was said to have continued fighting when they later got home even after some fried s tried to separate them initially when the fight started.

"Christopher reportedly beat Walshak Augustine severely which made him unconscious.

"He dragged him down the stairs of the apartment and took him to the forest area where he dumped him after seeing that he was no longer breathing, instead of going to the hospital," he said.