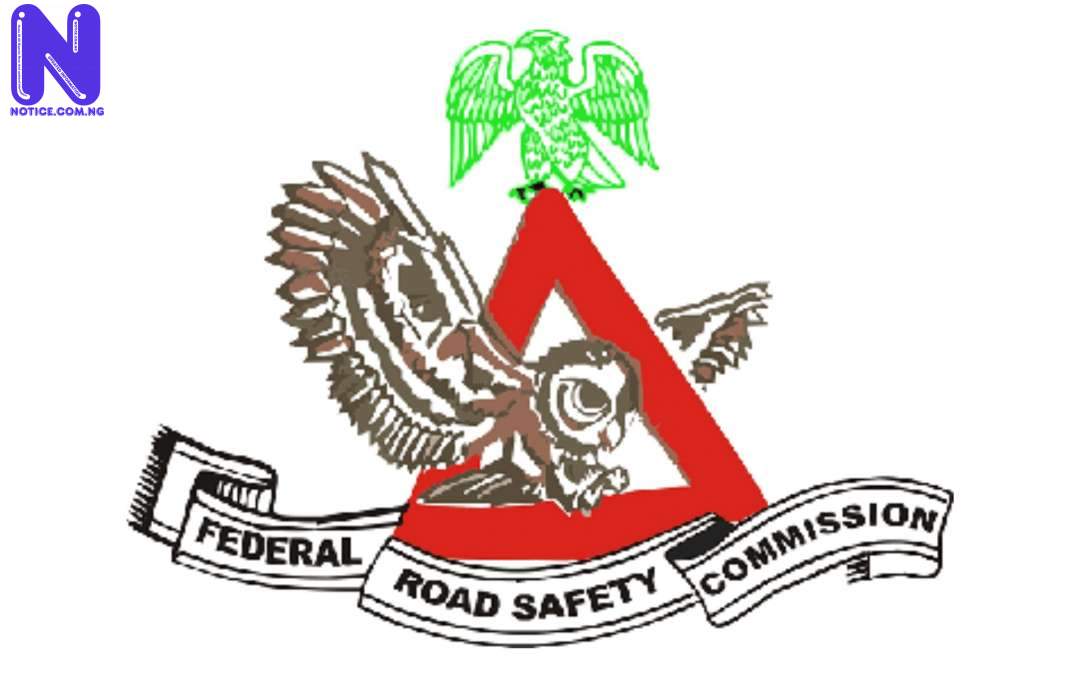 The Federal Road Safety Corps (FRSC) has warned that those found with unauthorised government number plates attached to them will, henceforth, be arrested and persecuted.

DO YOU KNOW >>> Lawan, Gbajabiamila will go to jail over refusal to amend Electoral Act – Adeyanju

The FRSC Commander disclosed that some criminals were fond of using the vehicle number plates belonging to either the Federal or state governments to perpetrate crimes across the country.

He warned those who indulge in such heinous acts to desist from it as it would not be business as usual.

Aladenika said, "We have discovered that criminals now hide under the guise of using either state or government number plates to perpetrate crimes.

"Any vehicle found not to have a corresponding or authorised government number plate will be impounded and the drivers arrested and prosecuted.

"We will do our best to ensure that the highways are safe for travellers and other road users."

He also pleaded with the public to provide reliable information to the FRSC or the police on those suspected to be using unauthorised government number plates on their cars.