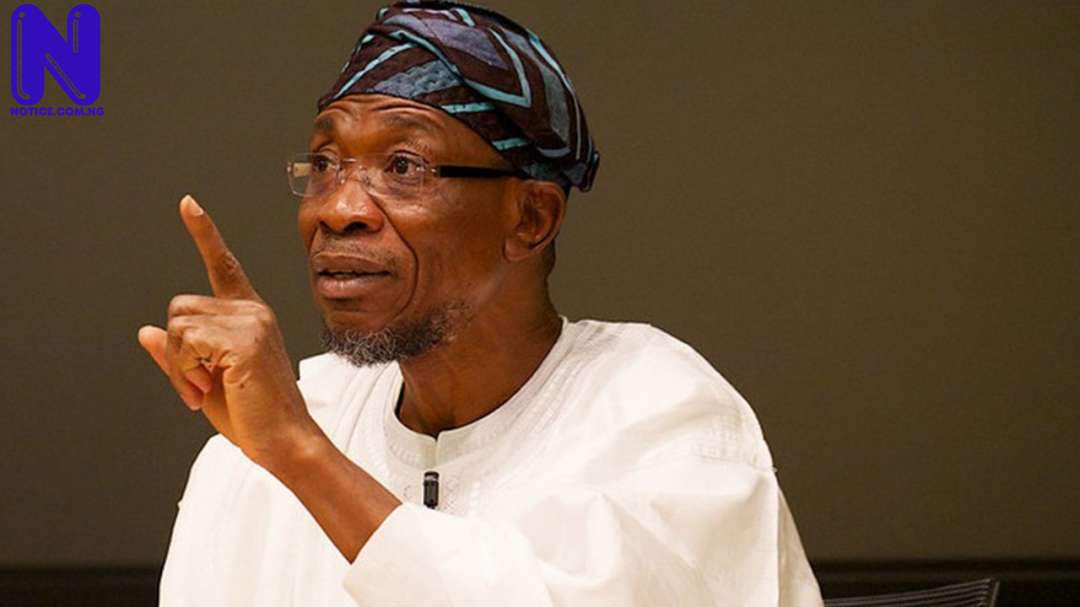 Rauf Aregbesola, the Minister of Interior, has said that the outcome of the investigative report of the attacks on Owerri Custodial Centre would shock Nigerian People.

Press reported that the state prison facilities and police headquarters in Oweri, the Imo State capital came under attack by unknown gunmen on April 5.

The Ex-Governor spoke at the headquarters of the Nigerian Correctional Service, NCS, Abuja on Sunday while addressing squadron commanders.

“Let me say it loud and clear here when the investigation is concluded, Nigerian People would know the roles played even by our officers in Owerri.

“But I must give kudos to our personnel in Bauchi Kano and Lagos (Ikoyi) for their gallantry in frustrating attempts by intruders to attack our facilities. They did not allow small, small things to sway them from doing their jobs,” Aregbesola said.

READ ALSO >>> Nigeria will outlive everyone of us says Aregbesola

Speaking further, the minister warned that the President Muhammadu Buhari government would no longer tolerate any form of “successful” attacks on prison facilities.

Aregbesola called on the squadron commanders to apply maximum force in defending prison facilities across the country.