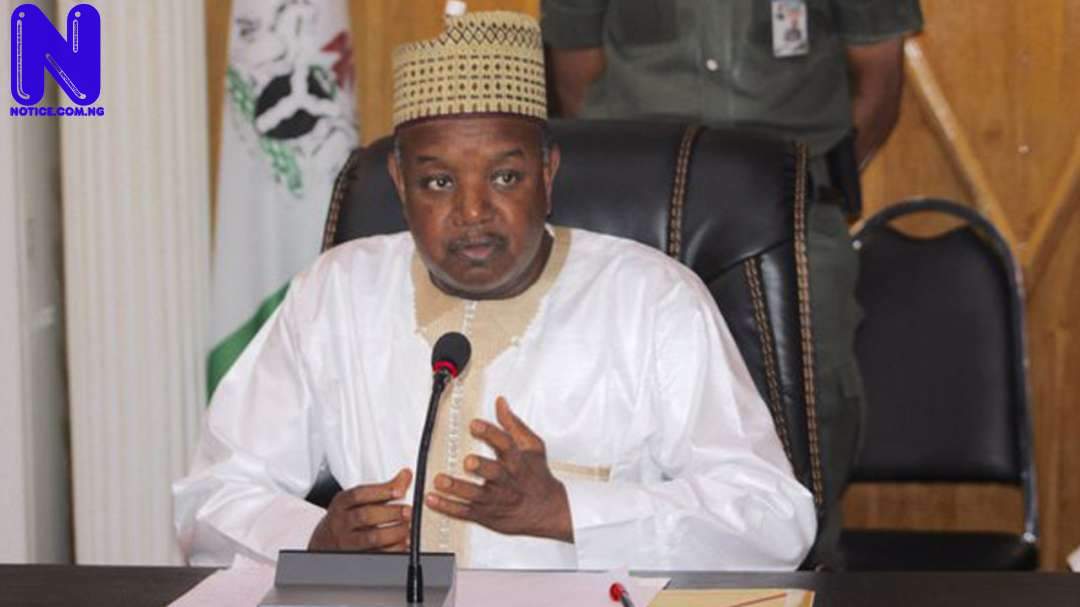 The governor spoke during a Ramadan breakfast meeting hosting government functionaries, members of the judiciary, the legislature at the state’s government house in Birnin Kebbi.

In a statement by his Chief Press Secretary, Abubakar Dakingari, the governor said: “I want to emphasise the need for collective and individual supplication towards eliminating problems that engulfed our dear nation.

“I also want to affirm the commitment of the incumbent administration to uplift the condition of living of both urban and rural dwellers and I pray God Almighty to shower His blessings on us all.”

Nigeria is battling with a high rate of insecurity following an increase in the activities of bandits, kidnappers and general criminality lately.

In the North, bandits have been attacking schools, abducting and killing students while kidnappers have been on rampage in the Southern part of the country.