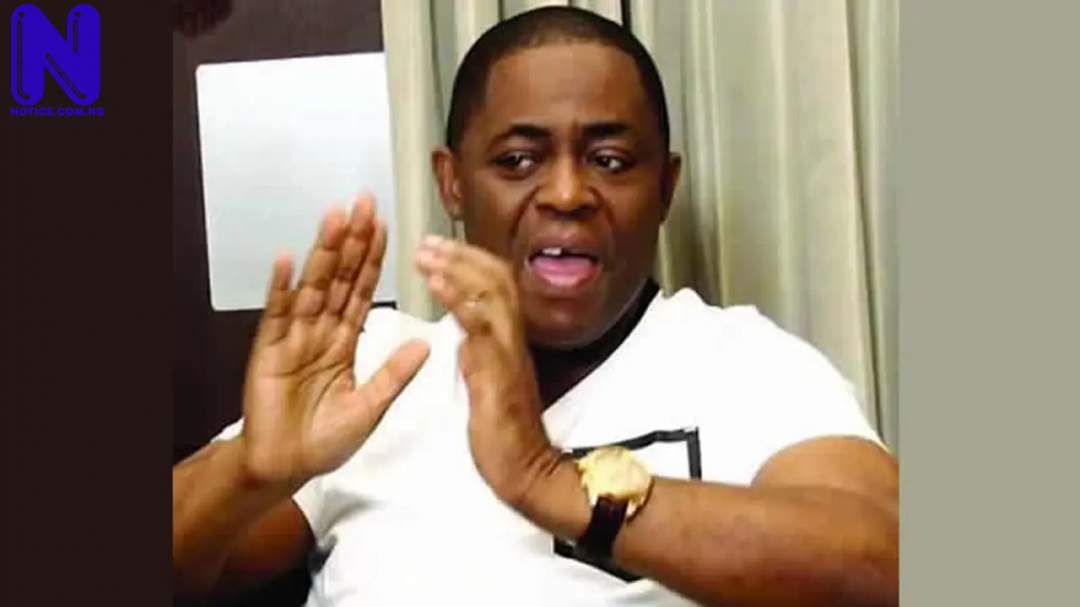 Ex-Aviation Minister, Femi Fani-Kayode says many Nigerian People and leaders cannot challenge those in power due to fear.

The Ex-presidential aide made the remark in a chat with Naija Lives Matter Hotseat hosted by Ope Banwo.

He also declared there is no distinction between the All Progressives Congress (APC) and the People’s Democratic Party (PDP).

The government critic said this was the reason he relates with individuals who can move Nigeria forward.

“I don’t join parties simply because I want to be on the winning side. If I choose to leave a party, it’s for a reason.”

“When I left the PDP, I told the President (Goodluck Jonathan) and others at that time. I left because the representation of the Yoruba and the fight against Boko Haram were not enough.”

Fani-Kayode said behind nine months in the APC, he returned to the PDP after realizing the party currently in power was not the best for Nigeria.

“If you say you’re in the PDP for restructuring, the question is: Are they ready to restructure? The answer probably will be ‘we don’t know what it means’. The same thing with the APC.”

The Ex-Minister added that activists and social commentators are the opposition, suggesting that politicians are jittery.

“Nobody has spoken for the Igbos, Middle Belt, Christians and Southerners more than I have done in the last five years.

“Nobody is speaking truth to power, everyone is scared. There’s no real opposition in Nigeria. Very few people are now speaking for the ordinary people.”