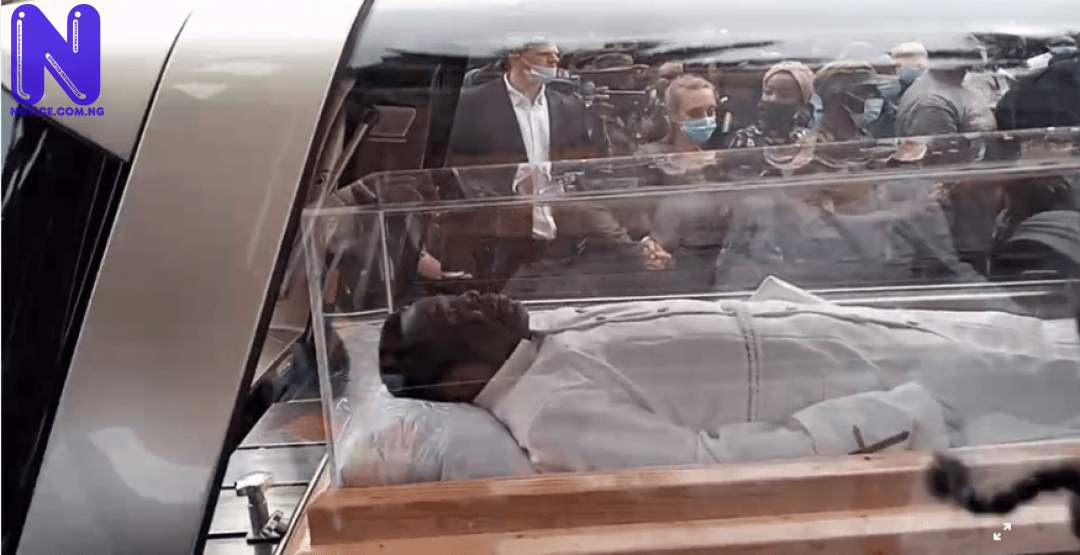 As Nigerian People and other followers of the late Prophet Temitope Joshua, popularly known as T.B Joshua from across the globe continue to mourn his death, some have identified key areas of his life worthy of emulation.

Recall that the founder of the Synagogue Church Of All Nations, SCOAN, who died on June 26 was interred on Friday, July 9 at the church’s premises in Lagos State Nigeria.

Mourners from across the globe who stormed the church to pay him last respect were caught in uncontrollable tears during his internment as many recounted his numerous impacts particularly in touching the lives of the less privileged in the society.

T.B Joshua’s ministry is known for his unusual healing miracles as believers from different parts of the world throng the church for healing and deliverance on a daily basis.

But some mourners who spoke to Press correspondent on Friday said the televangelist would be remembered for his love for God and humanity.

Mr James Adoga, a member of SCOAN who spoke to our correspondent from Lagos urged Nigerian Christians to emulate the deceased who despite his wealth, exhibited humility in the likeness of Jesus Christ.

“TB Joshua’s unique way of life should be emulated by all Nigerian People. This was a man who could afford anything he desired yet you see him at the church daily, ministering to both the poor and the rich. He never exhibited any form of discrimination.

“He was as humble as Jesus Christ himself, so down to earth. Unlike other men of God who feel pompous because of their wealth, TB Joshua showed us that you can be rich, yet mingle with the poor,” he said.

Another follower, Miss Mary Agure, who believes that life is vanity, urged Nigerian politicians who employ demonic means to acquire wealth and power to reflect on TB Joshua’s life and death.

According to her, the struggle for power and wealth remains irrelevant as no one would die or be buried with a dime, stressing that with TB Joshua’s wealth, he was interred like a normal human being.

She said, “TB Joshua’s death has taught me that this life is indeed vanity upon vanity. With all his wealth, he was buried with nothing. One may think that such a human being who is celebrated across the globe would be buried with some valuables. But no, he was not.

“Here are our politicians killing innocent people just to acquire power and wealth, whereas, they would also die one day and be buried with nothing, so why all the struggles? Why all the killings?”

A social media user, @Teri4PF who took to his Twitter handle to mourn the deceased, said, “Despite all of TB Joshua's wealth, he didn't take a penny with himself. I'm very sure other rich men, politicians, and pastors can see this but no, they would rather take life hard like they would be buried with their material acquisitions.”

Another respondent, Chidinma Ifeanyi said, “whatever good thing you intend to do, do it on time because you may not know when death would knock on your door. No one expected TB Joshua would die this year, but he was buried today.