Nigerian People react to disbandment of SARS by IGP Adamu 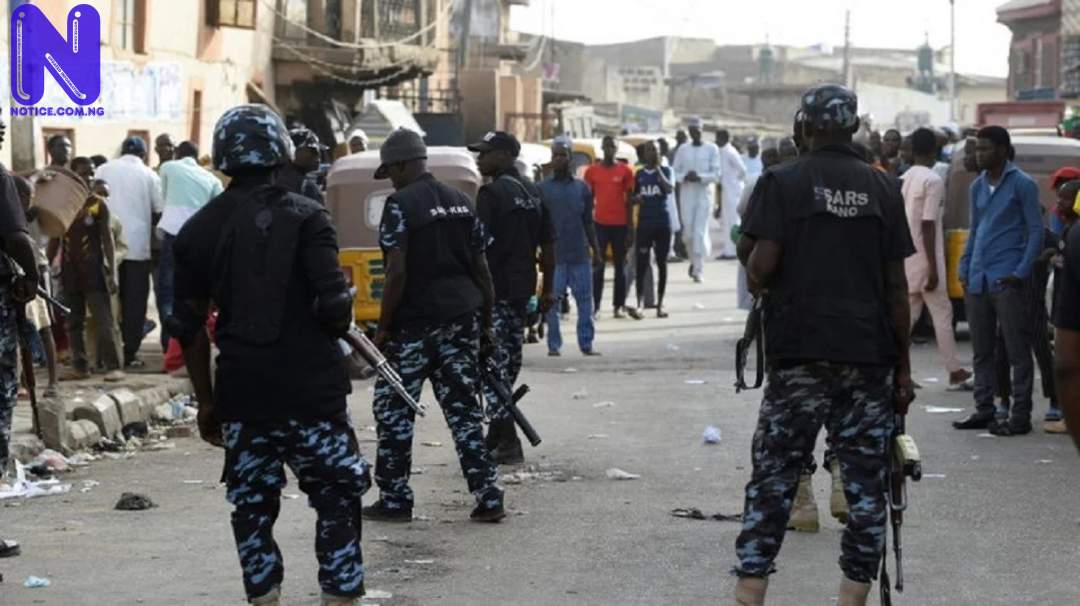 Nigerian People from various walks of life have reacted to the disbandment of the Special Anti-Robbery Squad, SARS by the Inspector General of Police
Recall that following the nationwide protest against police brutality, Mohammed Adamu, the Inspector-General of Police, on Sunday ordered all officers and men of the now defunct Special Anti-robbery Squad to be redeployed with immediate effect.
While reacting, some Nigerian People asked where the SARS personnel will be moved to, others congratulated the youths for the victory.
Here are some comments Press curated from Twitter.
@ayosogunro, ”I am still angry but I will try to feel some elation: we have won something. We won it on paper, but it is still a win.”
”Next: #EndSARS must be won in reality. Please monitor your neighborhoods and streets and report/post any SARS personnel. SARS is now an illegal outfit.”
@iamnino_b, ”Before I will fall for this Congratulations, I need to understand what role these “Ex -SARS” officials will be playing when redeployed to other other police units.”
@mrmacaronii, ”Nigerian Youths, We have a voice! This is the beginning of a New Nigeria. SARS has been dissolved!!!
@chemicalbrodar, ”They say SARS have been dissolved but we are NEVER going to believe them except we stop seeing them in the streets, except the police gets reformed and we can move freely without harassment!!! Simple.”
@Aminatsule_, ”Today I’m so proud to be Nigerian. The SARS protest today has demonstrated that injustices to Nigerian People in Nigeria is a injustice to ALL Nigerian People. Unity was our issue before, now we are unified we are unstoppable.”
@SamuelOtigba, ”Until they leave the streets, don’t fall for their gimmicks & fake dissolution. We have seen this movie before. Amplify the pressure more. #EndSARS #EndSarsNow #EndPoliceBrutality.”
@TitoOfLagos, ”The president should come out on TV and tell us SARS is dissolved and publicized it across media outlets, until then we will not stop screaming #EndSARS in their ears.”
@Penpreneur1, ”Congratulations Nigerian People on our victory with #EndSARS campaign. We just hope they don’t rename the same team and push them out to kill the youths again. So, what next are we fighting for? Bad roads or Electricity?”
@VickyShegzy, ”Now that SARS has been dissolved, this is our we hit the street next without fear of oppression and intimidation from SARS!