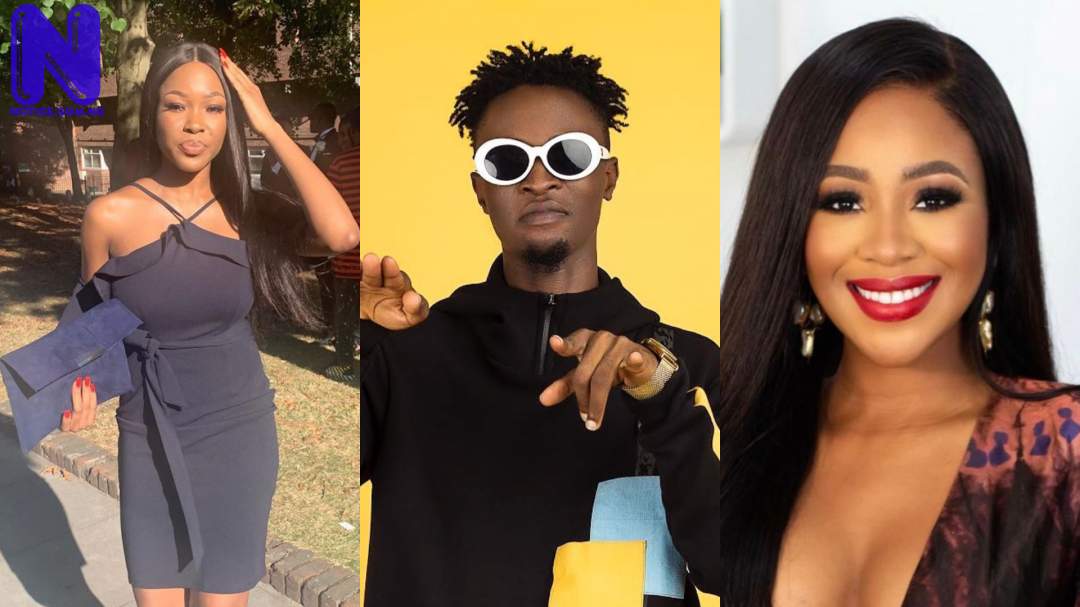 Big Brother Naija, BBNaija housemate, Vee has come under attack for insinuating that disqualified housemate, Erica used Jazz on Laycon.
Vee said this on Monday night during a conversation with Laycon.
According to her, she thinks Erica jazzed Laycon because he’s always looking for excuses for her despite her wrongs.
Vee’s comment has since stirred reactions from viewers on social media, who criticised her for harboring so much hatred for Erica.
Here are some comments gathered by Press from Twitter:
@Iamniniola “ But Vee is so Vile, I can’t deal.”
@Etonnant “ Erica messed up no doubt but you see what Vee is doing and saying those jazz talks is outright hatred and bitterness. Even Laycon that collected all sorts of insults and threats is not going that path.”
@Athraa “ Vee is lucky she is not nominated! It is a different type of hate she has for Erica to say she used jazz.”
@Deolzz “ Vee also comes across as someone that is so hard on women but so gentle with the guys. No one has disrespected her in that house like Neo has yet she gives giving him another chance but she cancels all the girls- Lilo, Erica and Tolanibaj. Nah i can’t with this babe.”
@DoreenUgo “Erica used Jazz on you, I cast and Bind’ these are Vee’s Words About Erica.

Remain a clown but don’t drag Erica to your misery,”
@AuntyFeyi “I pray Vee finds love and light she needs it, bitterness won’t take you anywhere.

.I hope she gets the help she needs too.”
@Sur_duby “ Why does Vee hate Erica so much. It’s disturbing to be honest.”
@Marahh22 “ Vee has been saying some really mean things about Erica for weeks in the guise of “looking out” for Laycon and that one has been giggling while faking concern and it’s crickets but Erica just had one outburst and she’s the devil. You people are bloody hypocrites!
@Chidi2us “What is it with this Vee girl. Girl is so bitter even after disqualification, she still won’t let Erica be.Keep choking girl.”
@UG “I can’t believe that over 24 hours after Erica has left the house, Erica’s name is still in Vee’s mouth. Don’t you have bigger problems sis? Someone that should be practicing and preparing for the next round of verbal abuse from Neo is busy bad mouthing Erica. Sigh.”
@Xeezii “ Vee said she saw the disqualification and she is not surprised. The b**tch doesn’t know she’s in the house because of Erica.”
@ShihlukeX “ Even if Vee gets to the finale by luck, she will be the first one to leave with the lowest votes. Can’t wait for her to come out and see her following is half of Erica’s, and no one cared for her still she befriended Laycon and hated the beautiful Erica.”