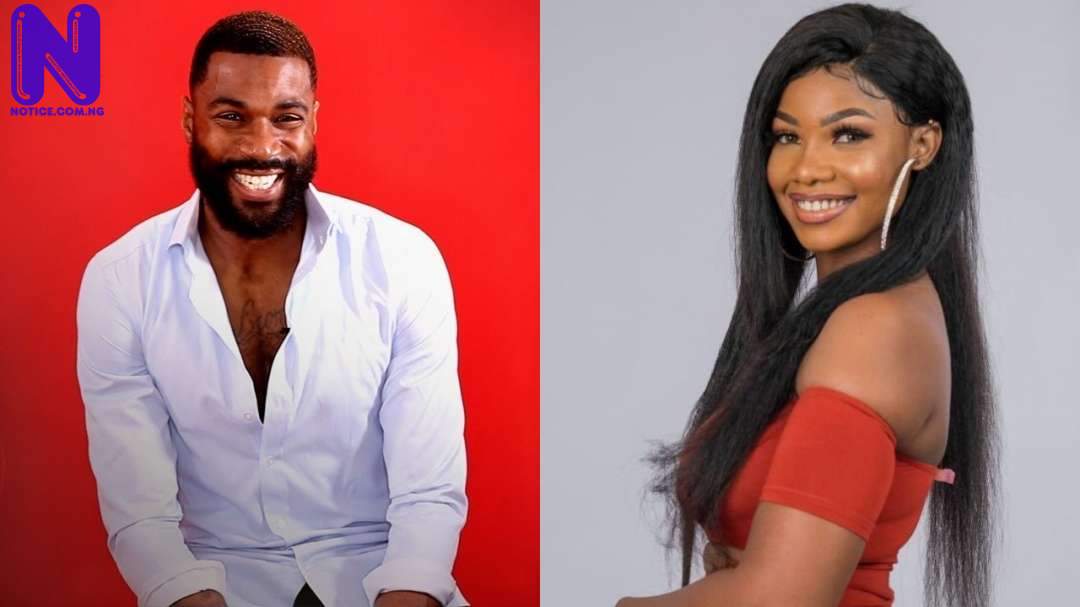 Press reported that Mike, on Wednesday, claimed that Tacha has body odour.

Mike said this at the dressing room after the pure bliss challenge.

He told Khafi to inform her friend, Tacha, to apply deodorant.

He said, “Khafi tell your friend (Tacha) to top up ( apply roll-on),I said something to her but l don’t think she took my word.

“If anyone is musky in the house we should tell her. It shouldn’t be a thing.”

Omashola, in spite of that, added that the odour was strong because she uses garlic to cook.

Press recalls that evicted housemate, Kimoprah had after her eviction revealed that the self-acclaimed ‘Portharcourt first daughter’ had a provocative smell.

Some Nigerian People have expressed disappointment in Mike for disclosing such in public, while others have applauded him for confirming that Tacha has body odour.

@Homiebishop “I still don’t want to believe that Tacha has body odour, Ella said it, Mike said it, Mercy said it, Omashola said it, Frodd just confirmed it but me I cannot believe. How can a slay Queen smell never.”

@Dafe9383 “Mike, if perhaps you told Tacha she got the odour and she ignored you could have told Khafi privately to relay the message. But then again, it’s a welcomed peppering.”

@Adebayoyaya1 “Tacha of bbnaija Pepper Dem 2019 edition needs immediate medical intervention or else the other housemates stand the risk of being infected.”

@Flavour_twist “This means Ella was right; That Tacha has body odour? Or was that why Seyi was covering his nose on Sunday when she was talking? It may be the cream she uses or that makeup she uses to sleep or cos she doesn’t really take her bath sometimes necessary.”

@Debbybruno3 “Tacha’s body odour wouldn’t have been my issue if my favourite isn’t in that house. My favorite is in that house and he’s suffering that smell is disturbing him. Elozonam and Mike take heart. God will see you through.”

@shonsho_organic “Mike told Tacha first about the body odour she ignored him so since Tacha loves Khafi she will likely listen to her. Mike is an honourable man and everything is Love keep voting for Mike.”

@pliesshawty66 “Mike has tried to tell Tacha about her body odour issues but she did not want to listen. So Ebuka you up next, we are counting on you.”