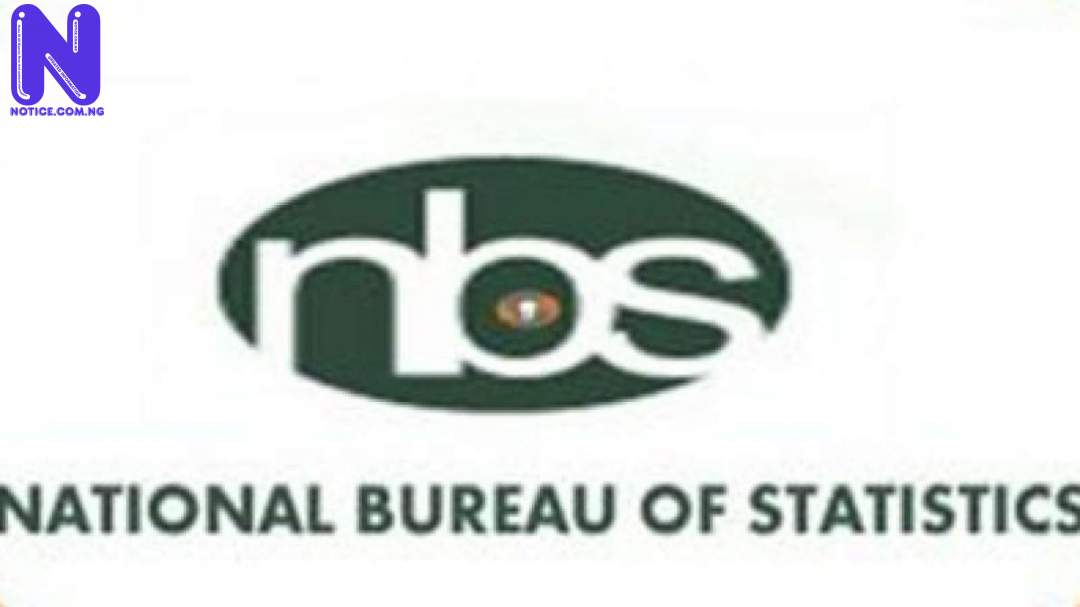 The National Bureau of Statistics, NBS, has disclosed that the average retail price of Automotive Gas Oil, popularly known as Diesel, paid by consumers in October was N801.09 per litre as energy prices continue to soar.

The NBS stated in its report tagged, “Diesel Price Watch’, that this is coming as energy prices continue to rise across Nigeria.

“Comparing the average price value with the previous month of September, the average retail price increased by 1.42 percent from N789.90 per litre,” it said.

A State-by-State analysis of the report showed the average diesel price in October was recorded in Ebonyi at N858.33, Bauchi at N857.50, and Plateau at N856.25.

The NBS said zone analysis showed that the North-Central sold Diesel at the highest price at N818.41 compared to the South-South with the lowest price of N774.96.