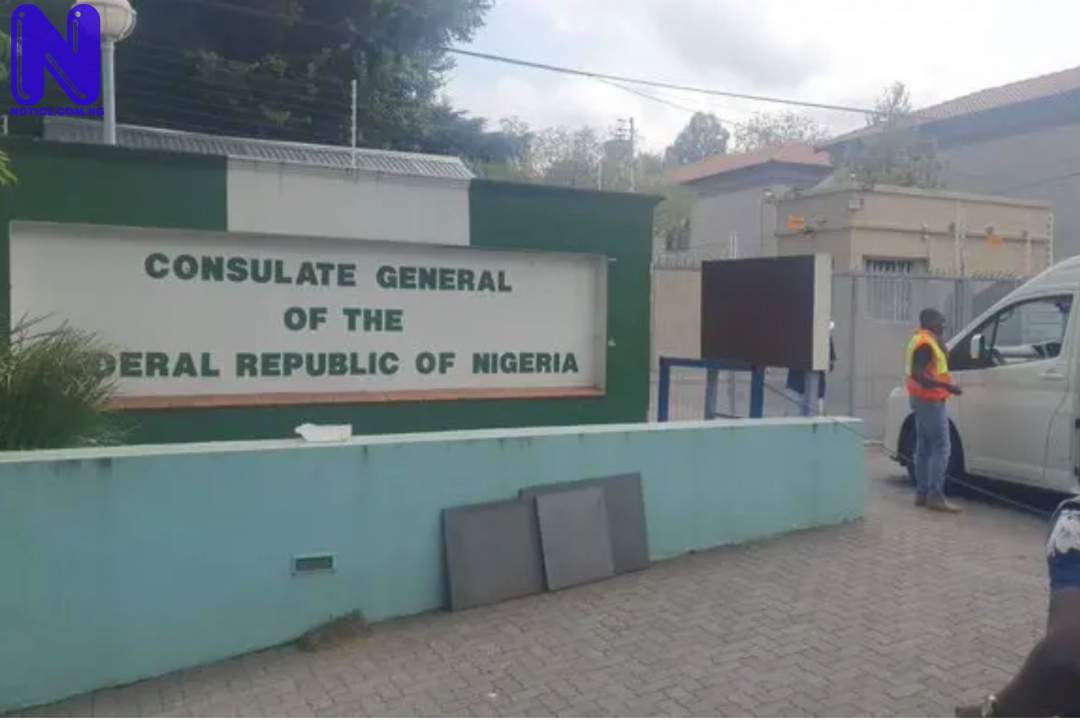 Nigerian People in South Africa on Tuesday decried the invasion of the Nigerian Consulate in Johannesburg.

A statement by the association’s Secretary General, Kazeem Tunde said City Power was out to disgrace Nigeria and its nationals.

NICASA maintained there cannot be any plausible excuse to warrant the occupation of the mission.

“The police can as well go into any consulate to make an arrest without respecting the Vienna Convention on consular relations”, Tunde noted.

The body advised both countries to sanction those responsible for the “reprehensible action” to prevent a recurrence.

It urged Nigerian People to remain calm as the matter was being handled through diplomatic channels.

A statement by Abdulrazak Abubakar and Olusegun Ajayi, the President and Secretary General, called the situation “embarrassing”.

It condemned the “clear deviation from the diplomatic respect and absolute attempt to humiliate the consulate”.