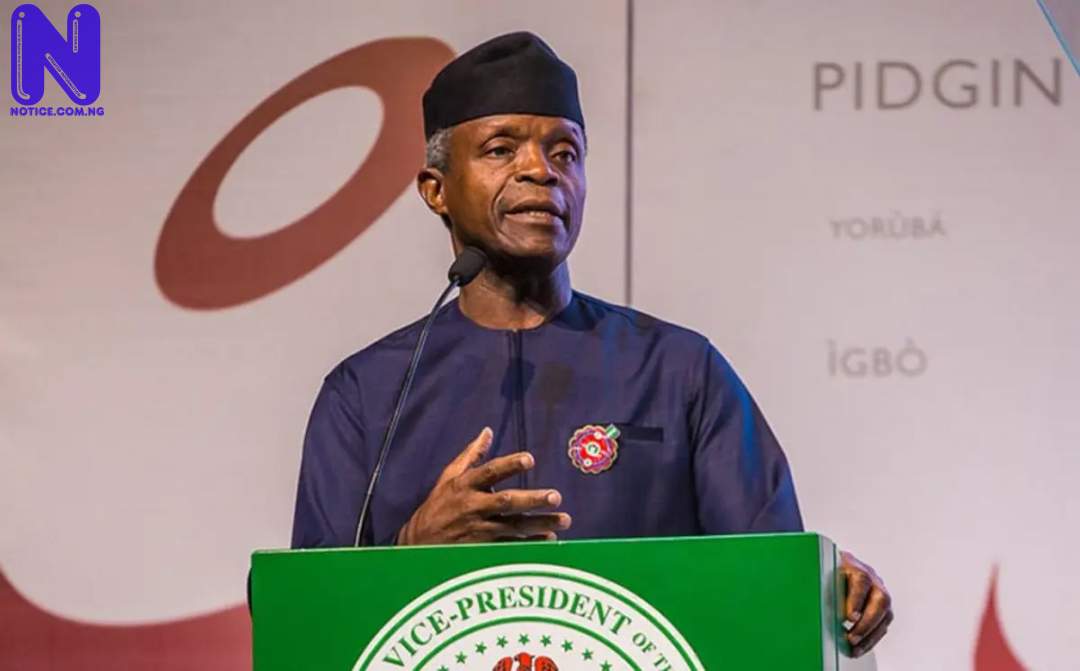 Vice President Yemi Osinbajo has declared that Nigerian People have the right to live in peace and safety.
Osinbajo made the remark while condemning the crisis in Shasha area of Ibadan, Oyo State.
Osinbajo said Shasa represents Nigeria’s unity, hence a disagreement should not be given an ethnic colouration.
Recall that crisis erupted in Shasa Market in Ibadan between the Yoruba and the Hausa community recently.
The clash was due to a disagreement between a Yoruba man and a Hausa resident which led to the death.
Press reported that one person died in the market as a result of a charm allegedly placed on him by another fellow.
Reacting to the incident, Osinbajo described Shasa as a melting pot for Nigerian traders.
In a series of tweets, the Vice President wrote: “Shasha market has been a melting pot for traders bringing foodstuff from the North to the Southwest for decades.
“Traders from the North have done business with their brothers from the Southwest and they have lived in peace and even inter-married. Shasha represents unity.
“So when a disagreement arises between individuals or a criminal act is committed by one against the other we must ensure that we see it for what it is, a criminal act, which must be punished As stated by law. Not an ethnic conflict.
“Every Nigerian has a constitutional right to live, work and enjoy their lives in safety and peace under the law.”