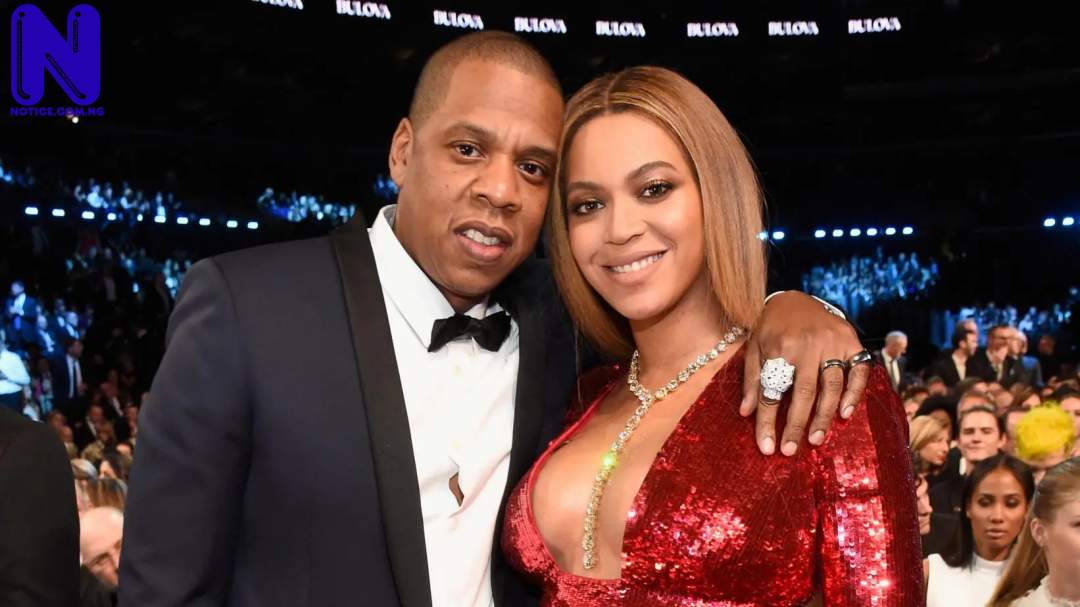 Music star, Beyoncé Knowles-Carter has been criticized for keeping silent on End SARS protests.
Several international celebrities and organizations have joined the campaign.
They showed solidarity via their social media accounts using #EndSARS.
On Friday, Nigerian People pounced on the multi-award winner.
Beyonce is accused of shunning a country where she has a huge fan base.
The number of tweets about Beyonce reached 170,000 at 12:50pm.
“If Beyonce haven’t said anything about #EndSARS by yesterday, it means she doesn’t CARE!”, @_harrisonJNR.
“Beyonce came to Africa, featured African Artists to revive her dead career, some clowns called her Mama Africa. Where is y’ll Mama Africa now? #EndSARS #EndSWAT”, @Allezamani wrote.
“Where are those people that wanted to give Beyonce mama Africa because she packed Nigerian/African artiste on her album? It’s been over one week your mama Africa hasn’t said a thing about #EndSARS”, @o_kanyy said.
The protests are continuing nationwide with more citizens joining by the day.