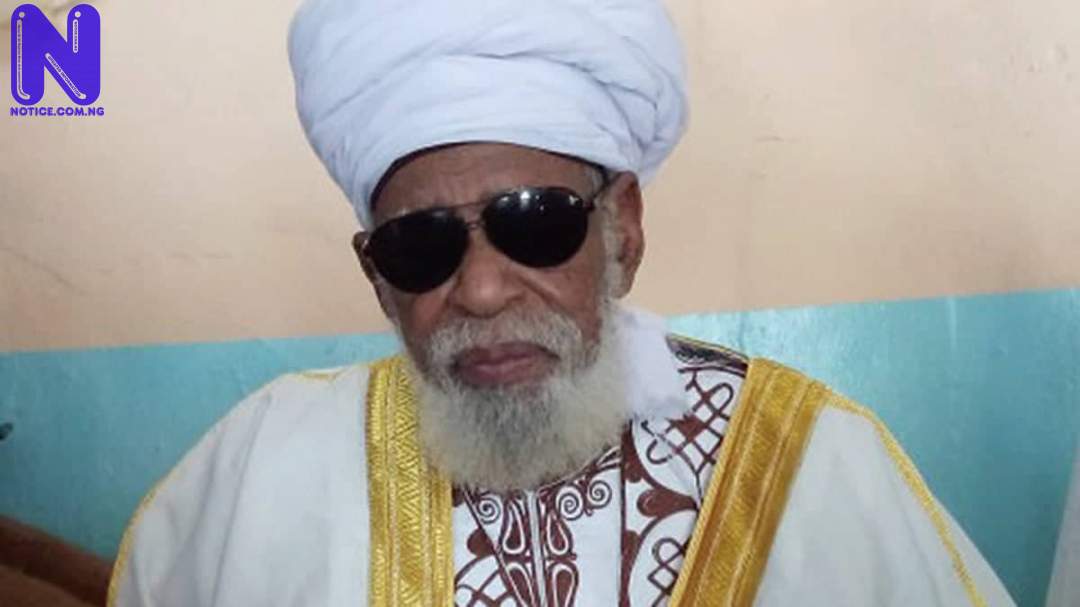 Renowned Islamic Scholar, Sheikh Dahiru Usman Bauchi, has joined other Nigerian People to lament the upsurge in insecurity witnessed across the country.

Speaking during a visit by the Christian delegation led by a Ex-Minister of Sports, Solomon Dalung and Pastor Yohana Buru at his Kaduna residence, Dahiru said that the Buhari-led administration was not elected for Nigerian People to be ‘sold like animals or treated anyhow.

The cleric maintained that no one is safe in the country adding that the current state of the country is worrisome.

“What we expect from all the three levels of government, be it Federal, State and Local government, is to get us out of this problem because nobody is safe.

“The current state of the country is worrisome. We know the government is aware of what is happening in the country.

“The government must do the needful by protecting its citizens both Muslims and Christians from these criminal elements,” he said.