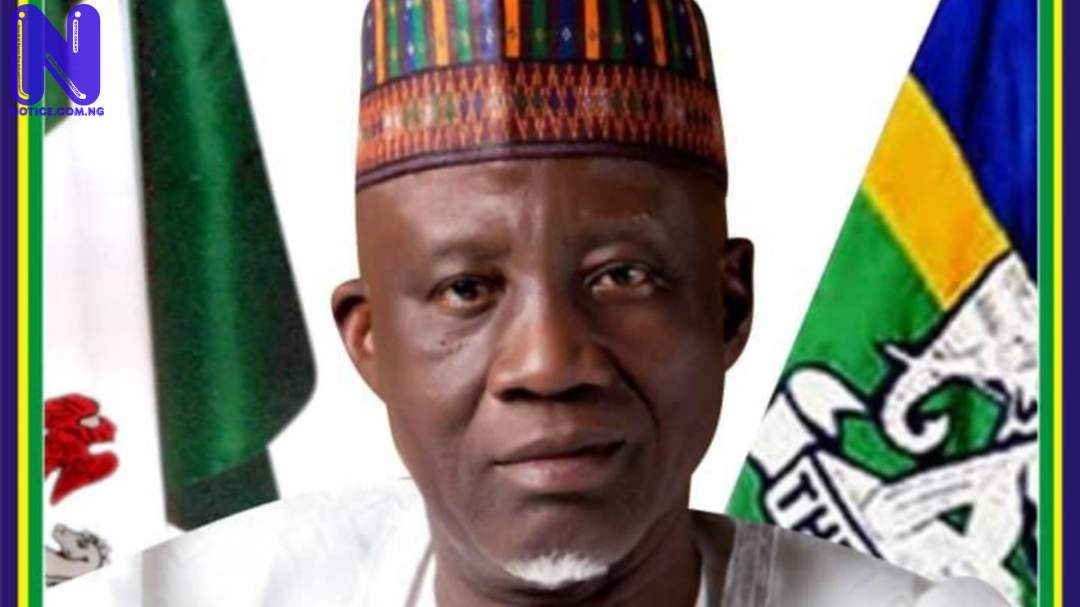 Nigerian People, on Monday, shifted attention to the Minister of Police Affairs, Muhammad Dingyadi, after his comment on SARS.
Dingyadi, Sunday night, reacted to the disbandment of the police unit by the Inspector General of Police, Mohammed Adamu.
The minister told citizens to consider the development a sign that the federal government was ready to fix the issues.
“I urge Nigerian People to see the disbandment of SARS, as government’s commitment to deepening relationship between Nigerian People and the police, for better service delivery.
“Let’s continue to work together to secure our communities”, he tweeted.
Hundreds of respondents expressed shock that Nigeria had a Police Minister.
They rejected Dingyadi’s submission and asked where he was while the notorious SARS unit operated with impunity.
“So the government are committed to deepening our relationships with police. Of course they have been allowing SARS to kill us like chickens. The government didn’t condemn them neither did the so called police”, @Siwai_rid tweeted.
“Who are you fooling? We must continue our protest until our demand is fulfilled. This just the beginning of our protest”, @AfoxAbdullah also replied.