Nigerian People are afraid of police than criminals says Gbajabiamila 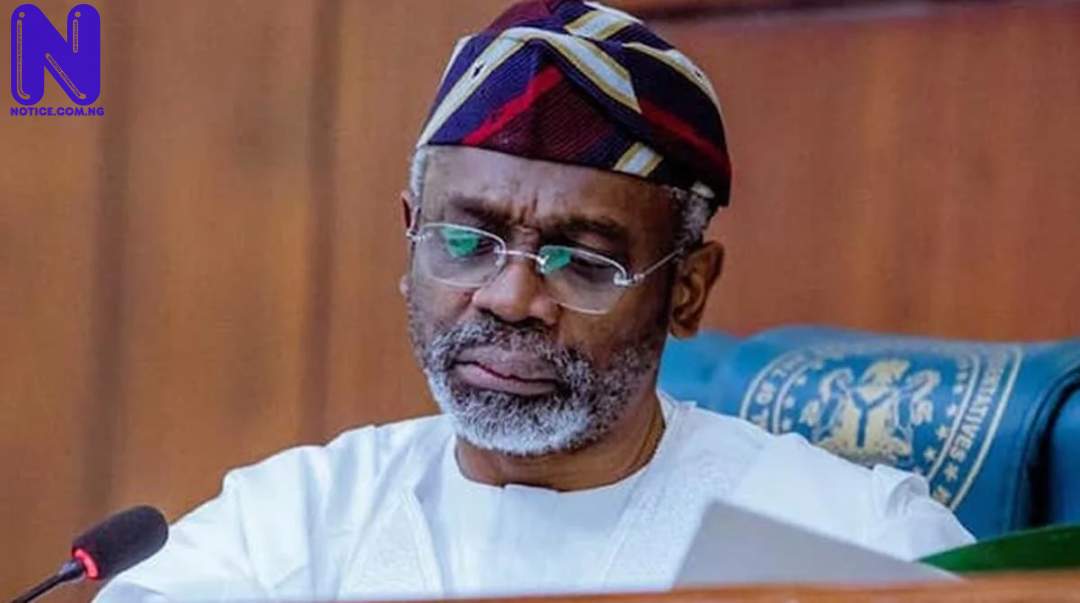 The Speaker of the House of Representatives, Femi Gbajabiamila, has declared that the 9th House is committed to overhauling policing in Nigeria.
The Speaker stated that Nigerian People are scared of police than criminals.
Gbajabiamila stated this in his opening remarks at the resumption of the House following a two-month holiday.
He commended the President for signing the police reform act into law. He added that the Nigeria Police force as presently constituted had failed to meet expectations of Nigerian People.
“Two weeks ago, His Excellency, President Muhammadu Buhari, GCFR, signed the Police Reform Act into law. The Act is the first significant reform effort in a generation. It is the beginning and not the end of such measures. The Nigeria Police Force, as it currently operates, has too long and too often failed to meet the expectations of the Nigerian people.
“In many parts of our country, people are more afraid of encounters with the police than they are of criminals.
“That’s not right, and we can no longer stand for it. There will be, in this 9th House of Representatives, further legislation to improve police performance across the board and to introduce mechanisms for individual and collective accountability in the Nigeria Police Force. Our objective is nothing short of a total overhaul of the culture and practice of policing in Nigeria,” he stated.
The Speaker also said the House has commenced work on the armed forces trust fund.
“In the same vein, we have begun, and we will expedite work on the Armed Forces Trust Fund Bill so that in the shortest possible time, we can finalise and pass legislation that ensures once and for all that the resources we need to protect the homeland are never at the mercy of politics or changes in policy or personnel.”