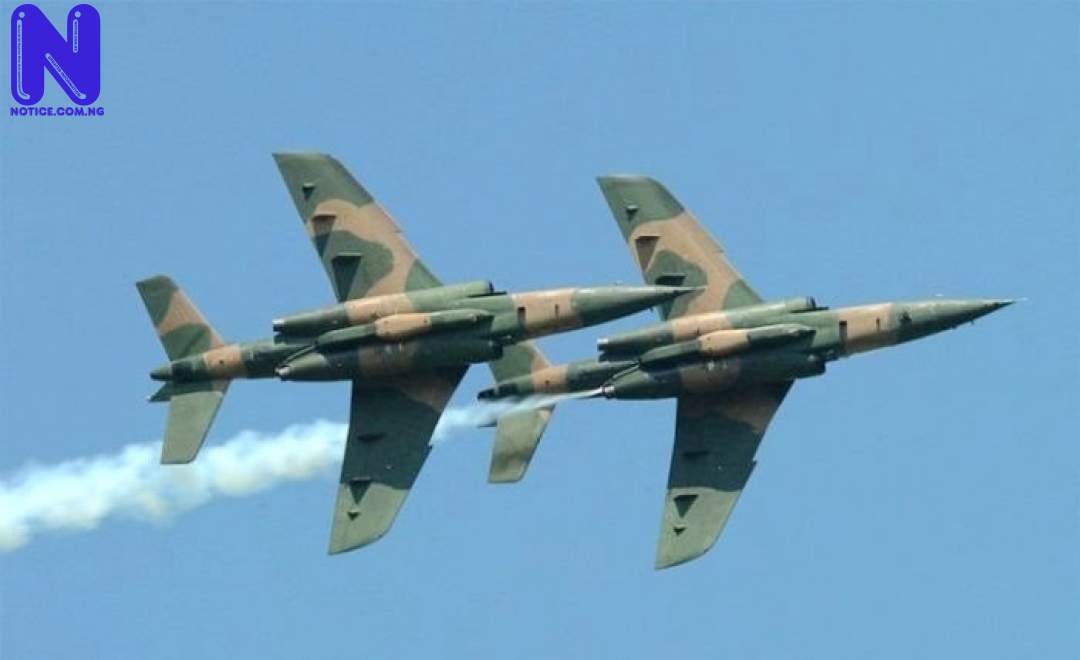 Another bandit leader Alaji Gana was among the terrorists killed in Kaduna on Monday.

Gana was eliminated in a bombardment of Kidandan Forest in the Giwa Local Government Area of the state.

His demise followed the death of fellow insurgent Halilu Buzu Sububu in the Maradun Local Government Area of Zamfara State.

A defence intelligence said the kingpins and their footsoldiers were attacked separately after intelligence revealed their locations.

The military source told PRNigeria that Buzu was killed alongside his boys, including Ceri, Dan’mosalmi, Danbarkeji, Guguwa, Dan Sha Bakwai and Hana Zuwa.

The late Buzu and his notorious gang kidnapped civilians for ransom and were also involved in cattle rustling.