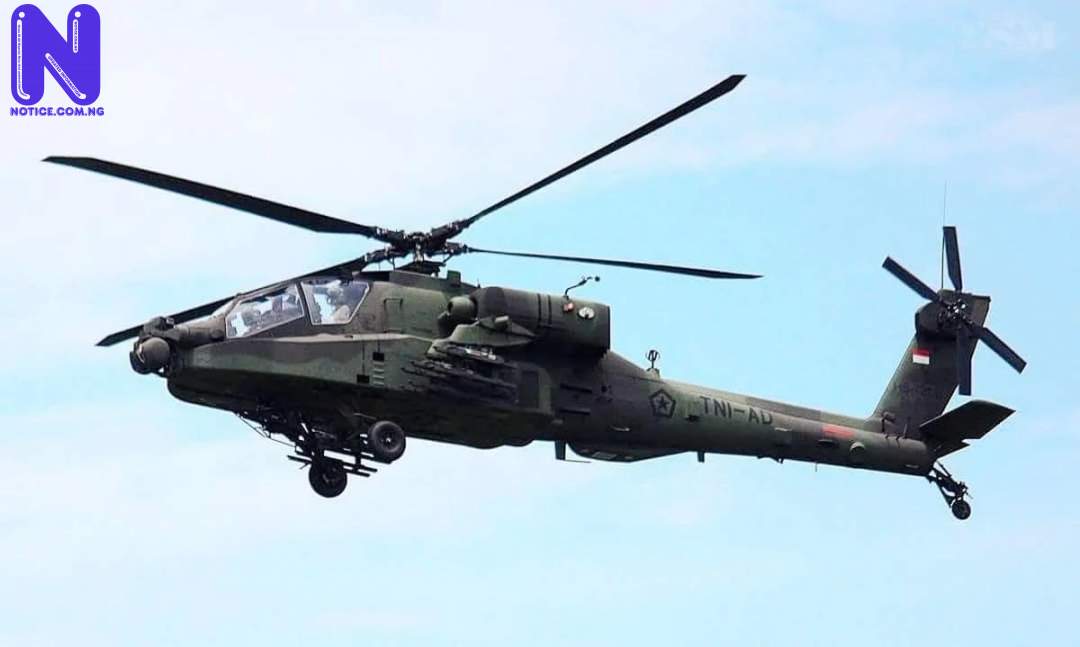 The Nigerian military has announced that it conducted additional air interdiction missions against Boko Haram at the weekend.
Major General John Enenche, Coordinator of Defence Media Operations, in a statement on Sunday, said the Air Task Force of Operation LAFIYA DOLE took out many hideouts.
He noted that a number of terrorists were eliminated at Kote Kura and Bulama Isamari, both in Borno State.
Fighter jets and helicopter gunships flew to the area on credible intelligence about recently established Boko Haram camps.
Enenche disclosed that the sect used the locations to stow weapons, equipment, and launch attacks.
“Overhead Kote Kura, a settlement in Bama area, NAF attack aircraft engaged scores of terrorists, leading to the neutralization of several of them as well as the destruction of structures and logistics stores”, he said.
At Bulama Isamari, within the Timbuktu Traingle, NAF aircraft took turns engaging the target.
The statement added that accurate hits resulted in the neutralisation of insurgents.