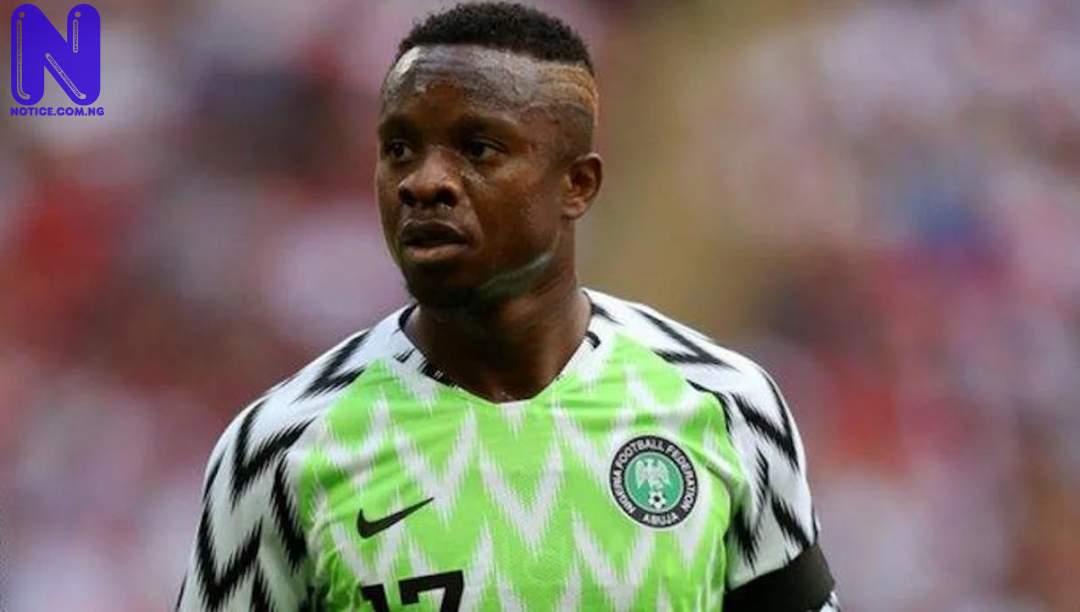 Nigerian midfielder, Ogenyi Onazi’s contract with SønderjyskE has been terminated by mutual consent.
SønderjyskE made the announcement in a statement via their website on Tuesday.
“In October, SønderjyskE Fodbold and Ogenyi Onazi made a contract until the summer of 2021, but the parties have agreed that the collaboration will stop now – six months before the contract expires,” the statement read.
Reacting, SønderjyskE’s sporting director, Hans Jørgen Haysen, showed gratitude to Onazi for his professionalism during his time at the club.
“There is not a finger to put on Onazi’s efforts in SønderjyskE. He has been a professional to the tips of his toes and he has fitted in well with the group with his dedication and he has also scooped out his experience to the young players on the team,” Haysen told the club’s official website.
“He came with a backlog from an injury, but he has been in almost all training sessions with us, and he played regularly in the Sydbank Cup and a few games in the Super League. in spite of that, it did not turn out quite as he and we had hoped, and he himself has expressed that he might fit better into another league than the Superliga, and he now has the opportunity to try it out.
“We thank him for his efforts in the light blue jersey and wish him all the best for the future,” Haysen said.
Onazi signed a one-year contract with the Danish Super Liga club in October 2020, with an option to extend the deal with two further years.
The 28-year-old struggled for regular playing time at SønderjyskE due to injury.

BREAKING >>> Fake policeman caught with 30kg of weed in Lagos